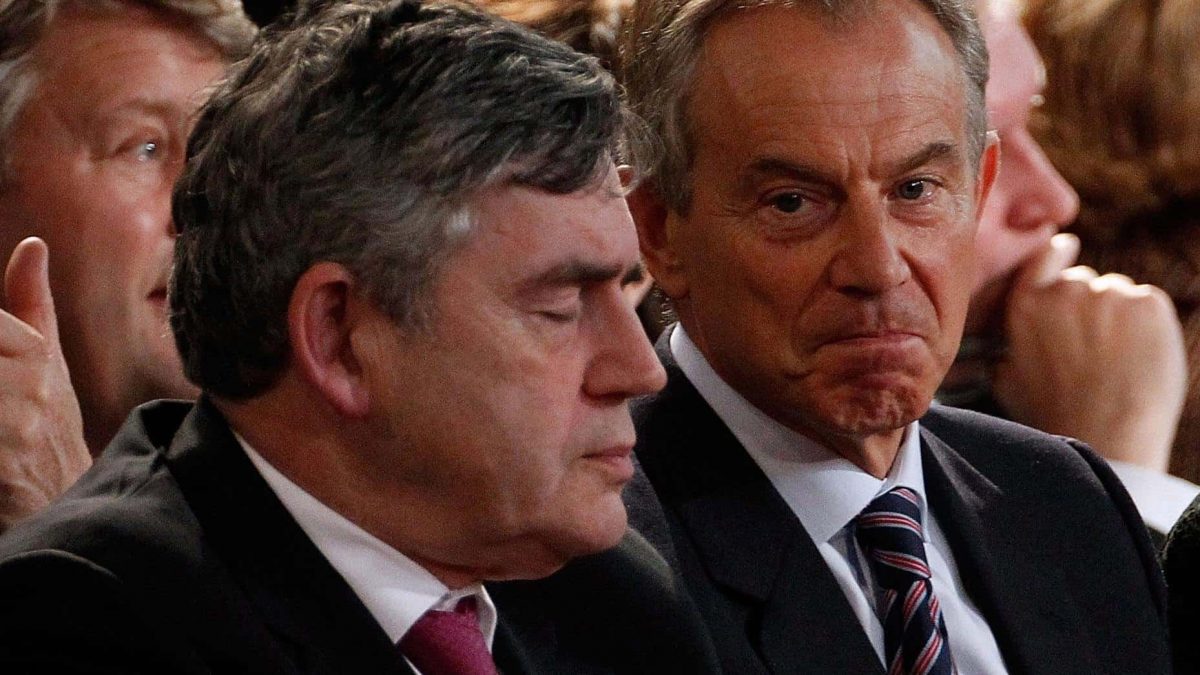 The BBC is turning its lens on the rise and fall of New Labour.

Producers said it was “time to re-evaluate New Labour”, which has been “rejected by the electorate and effectively ejected from their own party”.

BBC Two controller Patrick Holland said: “Thatcher: A Very British Revolution was an exceptional piece of television, exploring in minute detail and with vivid colour the life of the dominant political figure of her age.”

The new documentary will chart “the rise and fall of the New Labour project which became synonymous with the subsequent decades”.

Steve Condie, executive producer at BBC Studios, which is making the series, said: “This is a great opportunity to examine the big characters who led New Labour through a politically seismic era, to understand their dramatic personal experiences, examine what they believed in and reveal how they shaped the country we live in today.”

Related: Tony Blair: Brexit is rocket science which even experts struggle to follow