The former Prime Minister said it is “next to impossible” for people with a day job to keep on top of the ongoing debate. 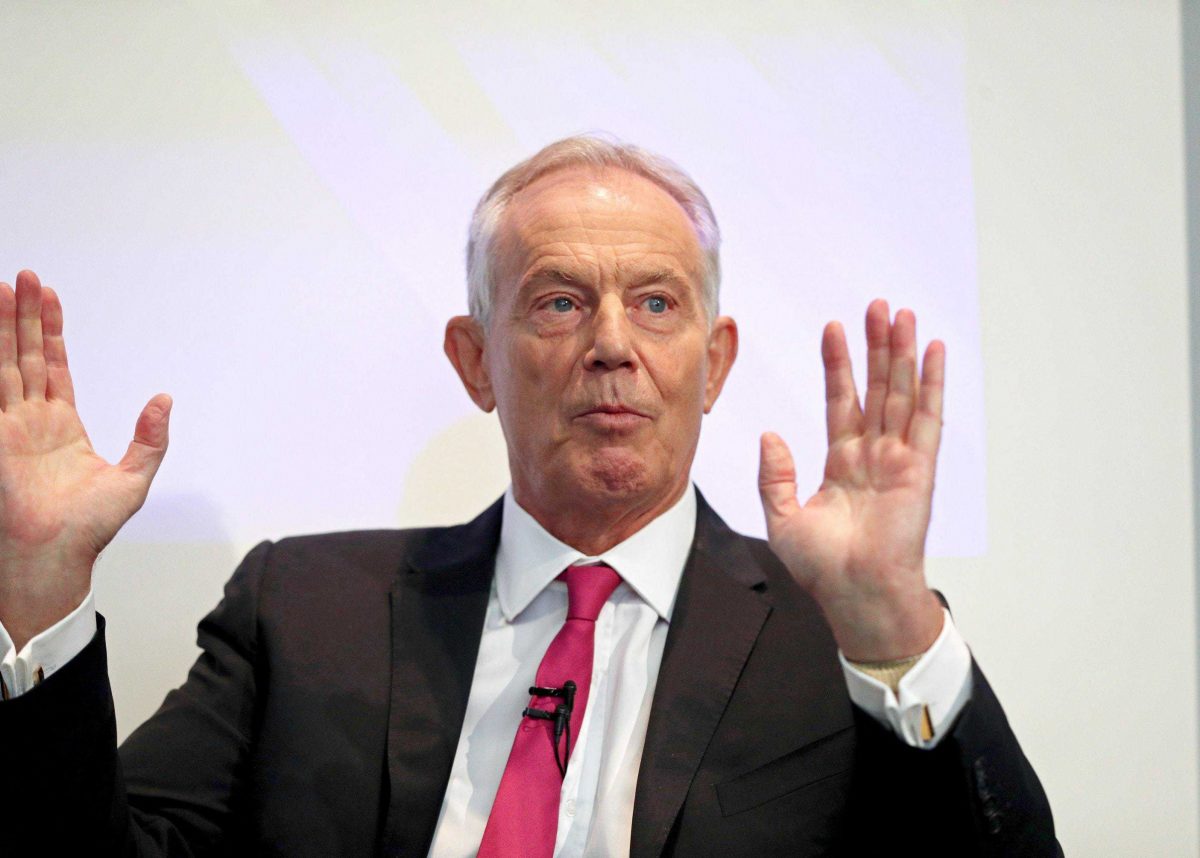 The Brexit debate is as complicated as rocket science and is hard for even seasoned experts to follow, Tony Blair has said.

The former prime minister said it is “next to impossible” for people with a day job to keep up to date with the latest goings on.

Mr Blair appealed to MPs to “imagine the anger” in the UK in two years’ time when “we are back confronting the same no-deal or bad deal choice, but this time already out of Europe and with the livelihood of their constituents at risk”.

Writing for HuffPost, Mr Blair described the scenario Northern Ireland faces as a “Pointless Brexit” whereby it will be “bound by Europe’s rules but without a say in them”.

He wrote: “The trouble with Brexit is that at a certain level it is rocket science. I am constantly re-impressed by the madness of thinking we could ever take a decision of such import and complexity through a simple ‘yes/no’, ‘in/out’ one-off vote on one day.

“The details, twists and turns of the debate are hard to follow even for seasoned experts. For the public with a day job, it’s next to impossible.”

Mr Blair added: “Just ‘get it done’ has turned into a highly effective but utterly false mantra. The Remain side is in danger of winning the process battle but losing the battle for public opinion, such is the fatigue.”

The former Labour leader looked ahead to future negotiations with Europe on trade, and warned that more difficulties are to come.

“The Europeans, as Angela Merkel is already signalling, regard a trade deal with Britain as a much bigger competitive threat than the deals struck with countries thousands of miles away.

“Think the Irish negotiation was a nightmare? Wait for this one,” he wrote.

Mr Blair concluded: “Labour MPs, tempted by going with the flow of ‘get it over with’, should, at least, insist that no-deal is taken off the table as an outcome to the negotiation which is about to commence, when outside the European Union, we will have next to zero negotiating leverage and when a large section of the Brexit movement has the opposite motivation to those MPs.

“There is anger and dismay in the country at present directed at Parliament.

“But I appeal to MPs to think about two years’ time: imagine the anger then, when we are back confronting the same no-deal or bad deal choice, but this time already out of Europe and with the livelihood of their constituents at risk.”