"Can't believe #r4today just gave a platform to Ian Maxwell, Ghislaine's brother, to defend his sister and undermine the testimonies of the survivors of abuse as well as questioning the court process. A few days after Derschowitz this is a new low." 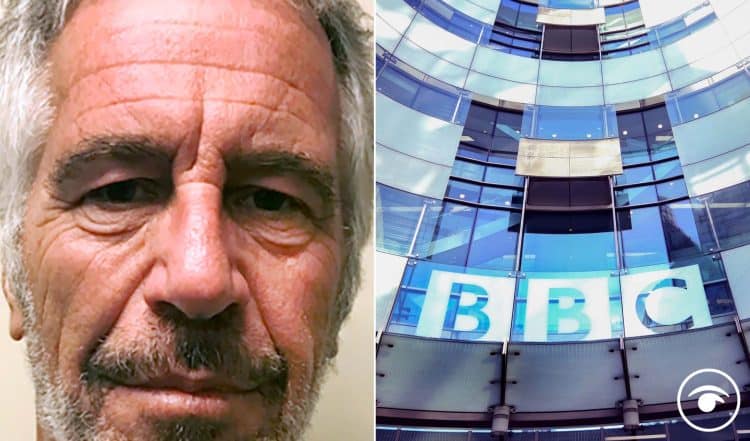 The BBC has stoked anger again over its coverage of the Ghislaine Maxwell conviction by interviewing her brother in a prominent slot on the Radio 4 Today programme and then on BBC news.

Ian Maxwell, 65, was given a platform for five minutes on the show, during which he discussed plans to appeal against the decision to find his sister guilty of sex trafficking.

LibDem peer Meral Hussein-Ece added: “#GhislaineMaxwell’s brother is given a platform on #r4today to proclaim his sisters innocence- incredibly based on no evidence other than ‘my own view’.

“Trying to recall last time the defenders of anyone convicted of a serious crime were offered such an opportunity on BBC News.”

It comes as the BBC says an interview with lawyer Alan Dershowitz after the conviction of Ghislaine Maxwell did not meet its editorial standards.

Maxwell was found guilty of recruiting and trafficking young girls to be sexually abused by late US financier Jeffrey Epstein.