"This is wonderful - she’s beautiful and white traditions aren’t the only ones that should be represented- most especially in native homelands, it’s a shame these things take so long." 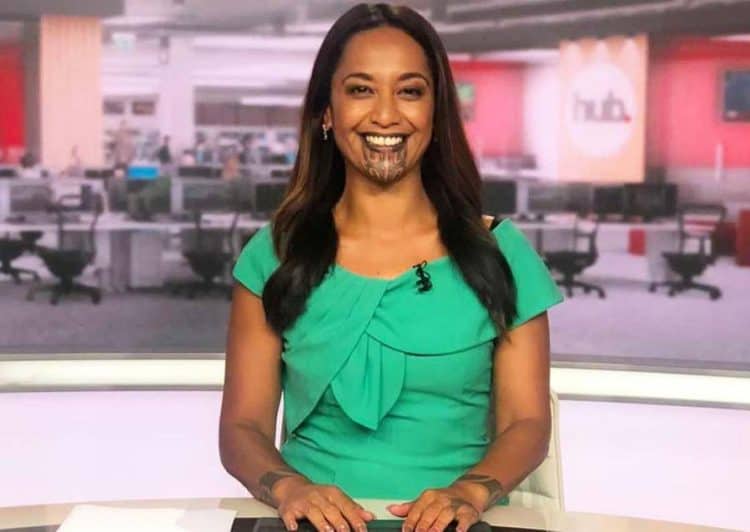 A newsreader in New Zealand has made history by becoming the first person to anchor a TV news bulletin with a traditional face tattoo.

The mother-of-four from Auckland discovered she was 100 per cent Māori after taking a DNA test in 2017.

‘It’s really exciting. I’m really enjoying it. I’m not speechless, but it’s a buzz. I am proud of how far I’ve come in being able to anchor 6pm right now,’ she told Stuff.