Another major business has signalled their fears for a Brexit deal that does not favour the UK. This time it is Jaguar Land Rover who has voiced concerns over the outcome of the UK withdrawal from the EU. The company is the UK’s largest carmaker and claim a Brexit deal could threaten £80bn investment plans […] 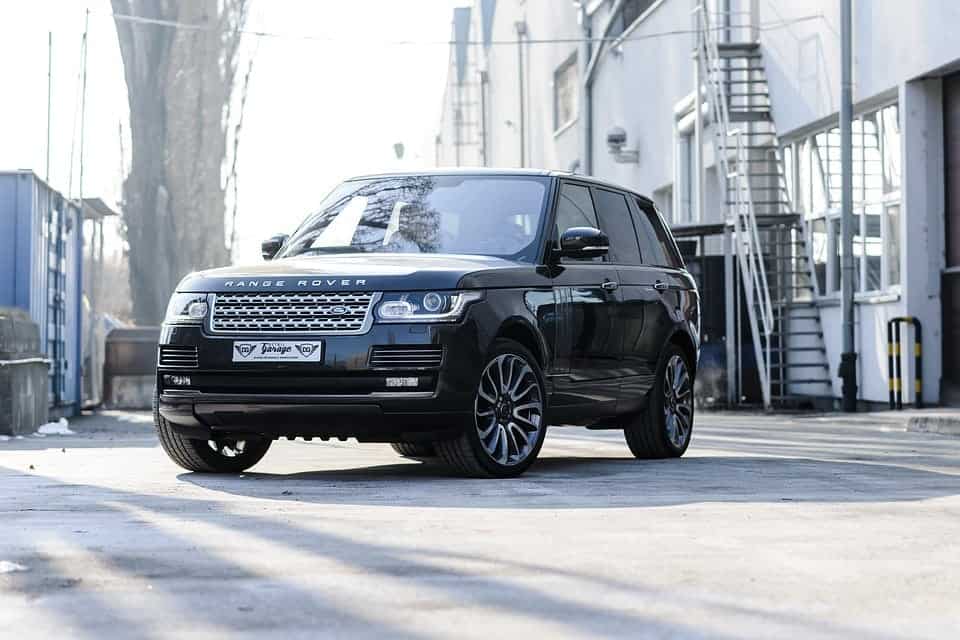 Another major business has signalled their fears for a Brexit deal that does not favour the UK.

This time it is Jaguar Land Rover who has voiced concerns over the outcome of the UK withdrawal from the EU.

The company is the UK’s largest carmaker and claim a Brexit deal could threaten £80bn investment plans for the UK, and may close factories, putting thousands of jobs at risk.

Last year, the company made more than 600,000 cars, 20% of which were sold to mainland Europe, one of its biggest markets.

The owner, India’s Tata Motors, wants to remain in UK claiming its “heart and soul is in the UK.”

However, that emotional link to the UK could be replaced by the harsh reality of the business landscape of the UK post-Brexit

Jaguar Land Rover has warned that a “bad” Brexit deal would threaten £80bn worth of investment plans for the UK and may force it to close factories.

“As a result, we would have to drastically adjust our spending profile. We have spent around £50bn in the UK in the past five years – with plans for a further £80bn more in the next five.

“This would be in jeopardy should we be faced with the wrong outcome.”

He told the Financial Times: “If I’m forced to go out because we don’t have the right deal, then we have to close plants here in the UK and it will be very, very sad. This is hypothetical, and I hope it’s an option we never have to go for.”

PB Balaji, chief financial officer at Tata Motors, said: “Jaguar Land Rover and Tata Motors have always maintained that the uncertainties from Brexit are avoidable and the business seeks clarity to ensure that industry takes timely and right decisions to manage the transition.

“Additionally, Jaguar Land Rover needs free and full access to the single market beyond transition to remain competitive which we also firmly believe is in the best long term interests of the United Kingdom.

“The recent statement from JLR only reaffirms this position that a Brexit which increases bureaucracy, reduces productivity and competitiveness of the UK industry is in no-one’s interest.”