Visitorswill be able to walk in the woods with them 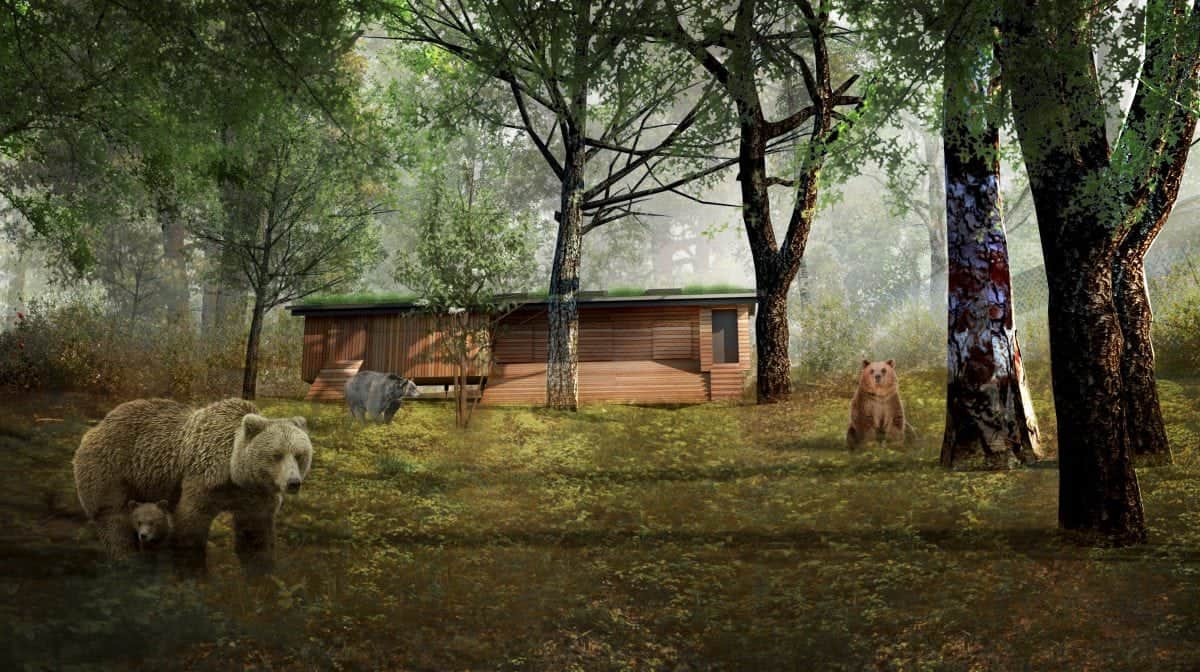 Brown bears are to be introduced to a UK woodland next year with visitors allowed to walk and picnic in the woods. 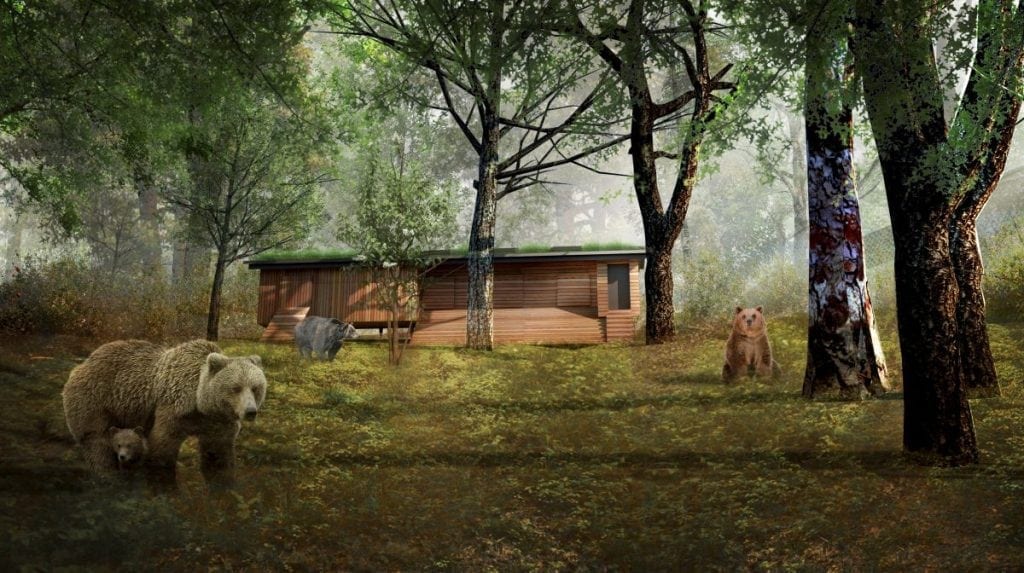 Visitors will be able to walk through the woods and observe the bears from a raised path that winds through the treetops.

Five European grey wolves, already at Wild Place Project, will be moved to a new home in the wood which they will share alongside brown bears, lynx and wolverine. 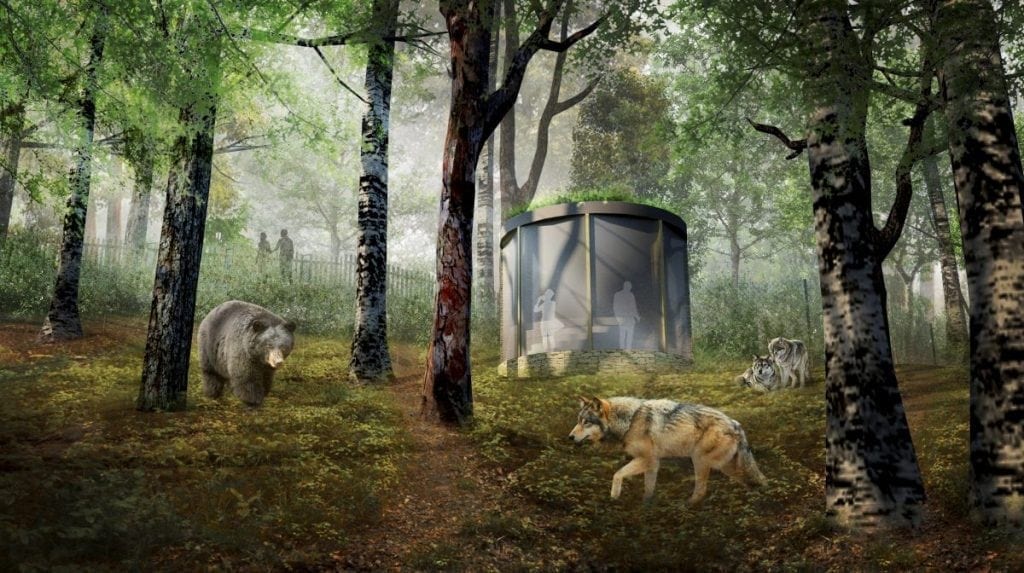 Nigel Simpson, head of operations at Wild Place Project, said: “We are thrilled to announce we have been given the go-ahead for this scheme.

“Wild Place Project is continuously growing and the new Bear Wood addition will mean that guests can get closer to these species in a natural setting and see how they once would have lived alongside each other.

“We have been planning Bear Wood for a long time now and it’s really exciting to see it come to fruition.”

This comes a century after after two circus bears in the Forest of Dean were famously killed and the public still argue about it today.

A vicious rumour spread that the bears had mauled a child to death and attacked a woman in 1889.

Miners poured out of a pub in Ruardean and ‘unlawfully and maliciously did kill certain animals’.