'Anne Boleyn had a brother called Tenpin' and 'we gave £350 million to the NHS' are among the pick of the bunch. 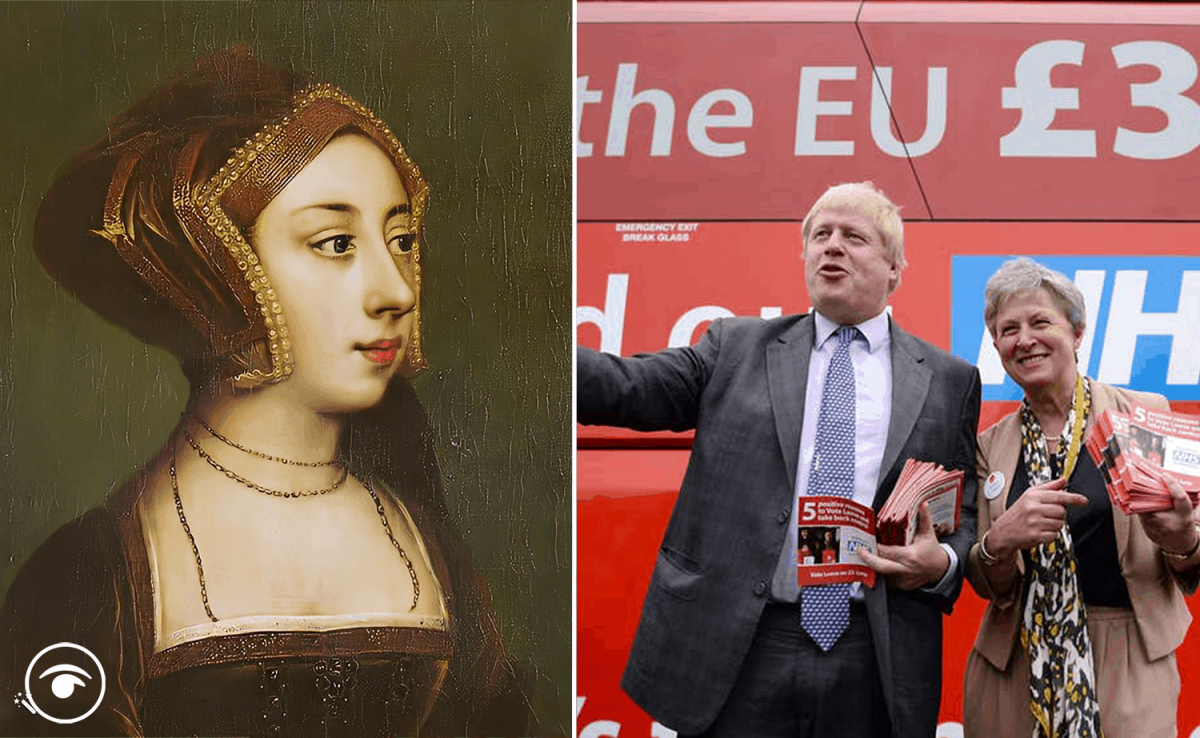 The hashtag #AwfullyBritishFakeHistory was doing the rounds on social media today.

In a bid to lighten up a dull and dreary start to the week, the Twitterati stepped in to twist elements of the UK’s past to create some comedy gold.

Not surprisingly, Henry VIII was a prominent feature.

The Tudor king’s second wife, who was famously beheaded, had a brother called Tenpin, one person jested.

He was preceded by a famous king by the name of William the Conkerer, another person teased.

The subject of famous British architecture also made an appearance, with this interest (fake) factoid about the bungalow.

#AwfullyBritishFakeHistory the bungalow got it's name when the builder couldn't be bothered to go any higher and said 'bung a low roof on it' pic.twitter.com/rE4yLVUBA4

And Boris Johnson even got a nod… Although this one was kind of true!

We gave £350 million a week to the EU and now it’s going to the NHS instead pic.twitter.com/urQz3kKinD

Here’s a pick of the rest to cheer up your Monday:

Richard the third was killed when a multi-storey car-park collapsed on top of him. #AwfullyBritishFakeHistory