Bosses previously revealed they banked £400 million in extra revenues from Covid-19-related services and will be paying dividends to shareholders. 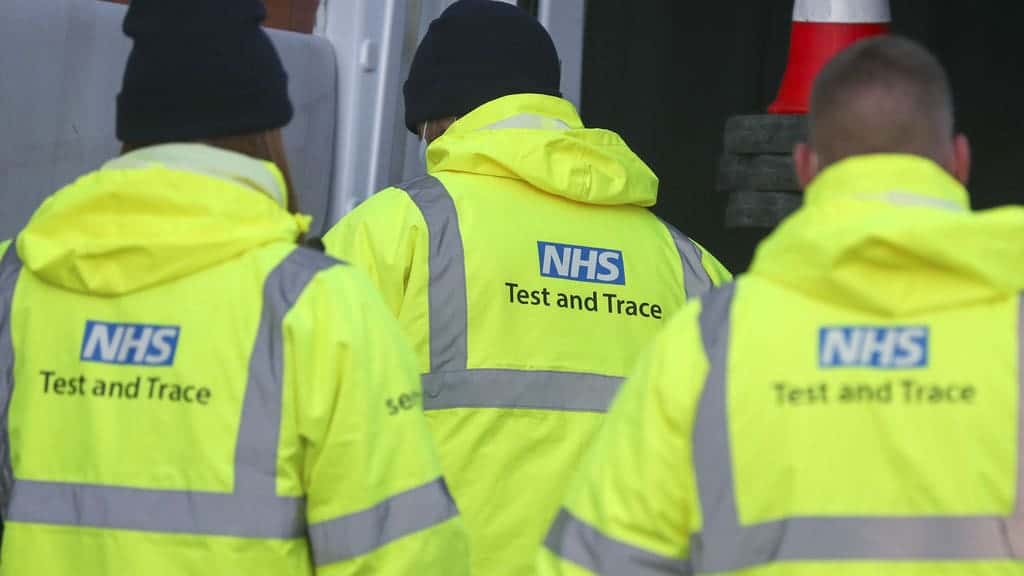 Outsourcing giant Serco has won a new contract worth up to £322 million to continue running Covid-19 testing sites for another year.

Bosses said they signed a new deal with the Department of Health and Social Care (DHSC) to operate regional, local and mobile testing centres in England and Northern Ireland following a competitive tendering process.

The value of the new 12-month contract, with the option of a six-month extension, could change significantly due to its flexibility to levels of demand in coming months, they added.

One fifth of testing sites

It means Serco will continue operating around 20 per cent of sites across England and Northern Ireland, including drive-through and walk-in test centres, alongside mobile sites.

Serco chief executive Rupert Soames said: “We are proud of the part we have played in building and operating the UK’s highly successful Covid-19 testing infrastructure.

“From a standing start in March 2020, NHS Test & Trace has grown a network of regional, local and mobile sites which have delivered over 18.5 million individual tests, an average of 51,000 tests a day.

“We are delighted that the DHSC has selected us to continue to support them in providing these services for at least the next 12 months.”

He added that the new contract is unlikely to increase profits beyond previous guidance set out earlier this month.

On June 14, Serco said it expects underlying trading profit to hit £200 million this year – £15 million more than previously forecast due to the extension of Covid-19 restrictions.

Profiting from the pandemic

Serco has faced criticism over the large profits it has made from the pandemic and its decision to start paying a dividend to shareholders.

Labour leader Sir Keir Starmer said in February it was “outrageous” that dividends would be reintroduced this year.

He tweeted at the time: “Taxpayers’ money shouldn’t be given to Serco’s shareholders via dividends.

“The Government should have placed Test and Trace in the hands of our NHS and local communities.”

But Serco has defended its role, pointing out it repaid previously claimed furlough cash and shared a £5 million bonus among 50,000 frontline workers.

Bosses previously revealed they banked £400 million in extra revenues from Covid-19-related services, although profits from the pandemic were minimal – at £2 million.

They also said other services in parts of the economy that had shut were hit.

Related: Martin Lewis gets off to explosive GMB start as he grills Currie on Hancock’s antics