“This impact assessment proves what so many feared – buried in the small print is a £100m hit to our farming and fishing sectors that will hit rural communities hardest," Lib Dem Tim Farron has said. 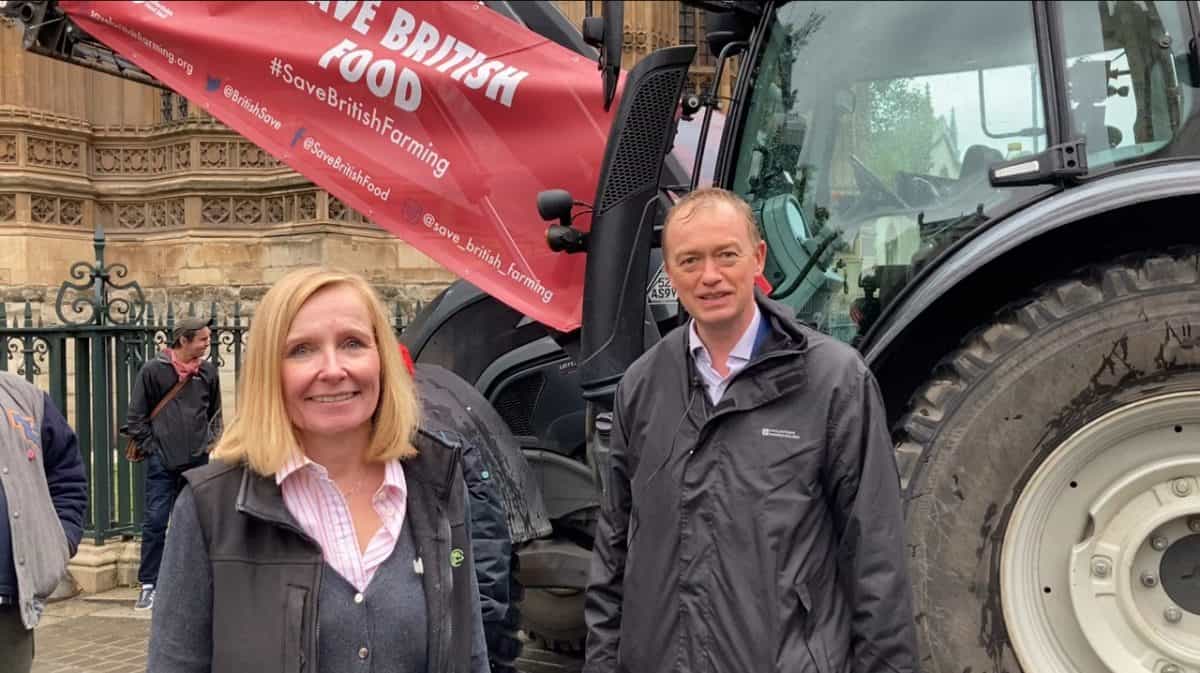 The Tories’ post-Brexit trade deal with Australia will harm UK’s farming sector by hundreds of millions of pounds, according to the government’s own assessment.

A new document from the Department for International Trade revealed British farming and fishing will lose an astonishing £94 million because of the Australia agreement.

On top of this, the government also predicts a £225 million loss in gross value added for the semi-processed food sector compared to 2019.

Overall, the new assessment shows the government does not rule out further losses “over the long-run” because of its own free trade agreement.

The losses have been put down to the higher import competition of beef and sheep meat in the report.

Lib Dem environment spokesperson Tim Farron told The Independent: “This impact assessment proves what so many feared – buried in the small print is a £100m hit to our farming and fishing sectors that will hit rural communities hardest.

“Boris Johnson has sold farmers down the river to make a quick buck in a misguided trade deal with Australia. Now the reality of what’s on the table is clear, it’s vital that parliament is given a vote on the deal.”

And shadow international trade secretary Nick Thomas-Symonds hit out at the “shocking revelations” and at Tory ministers who “failed to stand up for UK’s interests”.

The Labour further accused ministers of  “prioritising a press release” boasting about the deal being done over UK people’s lives.

And think tank The Resolution Foundation told the newspaper that the government i willing to “accept losses” in order to “deliver its Global Britain agenda.”

But a Department for International Trade spokesperson insisted the deal will help the UK in levelling up and benefit towns, cities and rural areas across the UK.

“The deal is expected to increase trade with Australia by 53 per cent, boost the economy by £2.3bn and add £900m to household wages each year in the long-run,” the spokesperson said.

They added: “Maintaining our high standards is a red line in all our trade negotiations. That is why this deal contains safeguards to support the most sensitive parts of the UK farming community, including a gradual removal of tariffs over 10 years and a safety net that allows tariffs or restrictions to be reimposed if the industry faces serious harm.”

Last week, Dr Nick Palmer, head of compassion at World Farming UK hit out at the UK government, saying the Australia deal proves government promises on maintaining animal welfare outside the EU have been broken.

“The weak wording in this agreement must not be repeated in future trade deals, with countries like the US, Canada and India, which are likely to be signed in the future,” Palmer added.