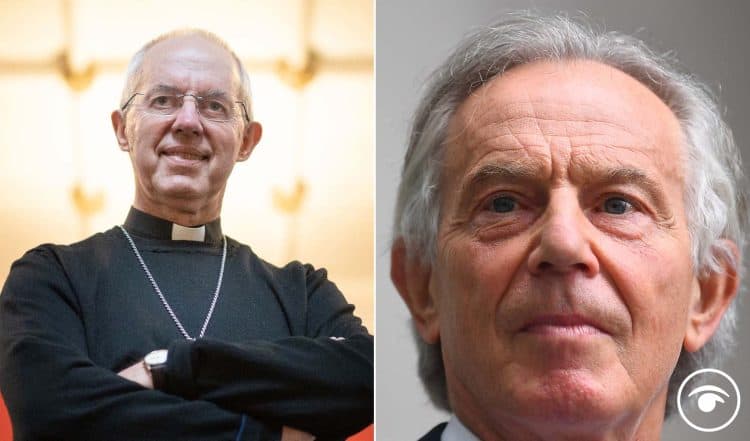 The Archbishop of Canterbury will be discussing faith and morality with high-profile politicians and authors in a new radio series – and it was one interviewee in particular that really got people talking.

In each half-hour episode, Britain’s most senior clergyman is set to ask his guests about how they have navigated their personal and spiritual lives while maintaining a high public profile.

Mr Welby said he will “relish the opportunity to be the one asking the questions” and he hopes the podcast will encourage listeners to engage with people who have different outlooks to them.

The Archbishop Interviews, hosted by the Archbishop of Canterbury Justin Welby, will look to discuss “faith, morality and spirituality with six people who have made a significant contribution to public life” – including author Stephen King, lecturer Susan Blackmore and, as previously mentioned, Mr Blair.

“It’s such a privilege to be able to spend time interviewing fascinating people from different backgrounds for this series, and I relish the opportunity to be the one asking the questions rather than answering them.”

Well, the idea of the man who literally took us to war in Iraq discussing mortality was not lost of many…

Related: Tony and Cherie Blair claimed £80,000 from the furlough scheme

Age of the CDO