She also said: “The popularity of monarchy as an institution is something that baffles me." 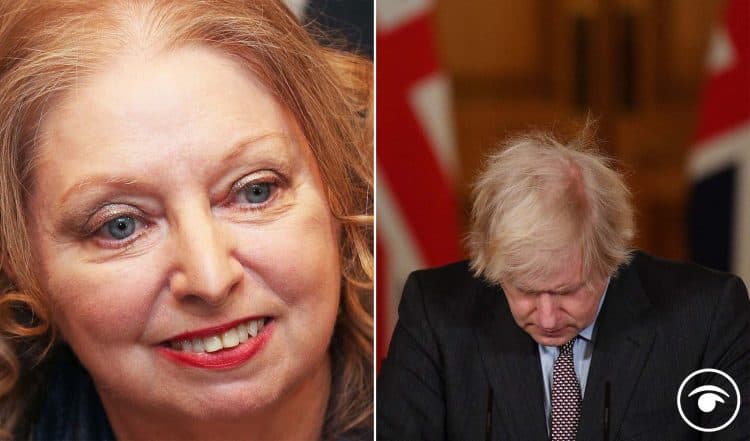 Double Booker prize winner Hilary Mantel said she feels “ashamed” by the UK government’s treatment of migrants and asylum seekers and is intending to become an Irish citizen to “become a European again”.

In an interview with La Repubblica she slammed the Government and questioned the UK’s obsession with the monarchy.

She was asked about Priti Patel’s rhetoric on migration and asylum seekers and whether it marks the “ugliest side of the new ‘global Britain’ post-Brexit”, she said: “It was my grandparents’ generation who were immigrants [from Ireland]; sometimes my life gets confused with my fiction, because a number of my characters have Irish parents.

“We see the ugly face of contemporary Britain in the people on the beaches abusing exhausted refugees even as they scramble to the shore. It makes one ashamed.

“And ashamed, of course, to be living in the nation that elected this government, and allows itself to be led by it.”

Asked about whether Britain’s “soft power” could be sustained on a post-brexit world, she said: “Our present government sends mixed signals – boasting of ‘global Britain’, while at the same time diminishing the country’s standing by cutting foreign aid, as if this was a broken little country that couldn’t afford to keep its promises.”

On the issue of the British Royal family, she said: “The popularity of monarchy as an institution is something that baffles me.

“I don’t want to think that people are naturally slavish, and actually enjoy inequality … I might breathe easier in a republic, and may be able to arrange it. I hope to loop back into my family story and become an Irish citizen.”

Mantel also said she is hoping to leave Englan,. “Our projected move has been held back by Covid, but much as I love where I live now – in the West Country, by the sea – I feel the need to be packing my bags, and to become a European again.”