" I don’t know how much longer the institution will go on." 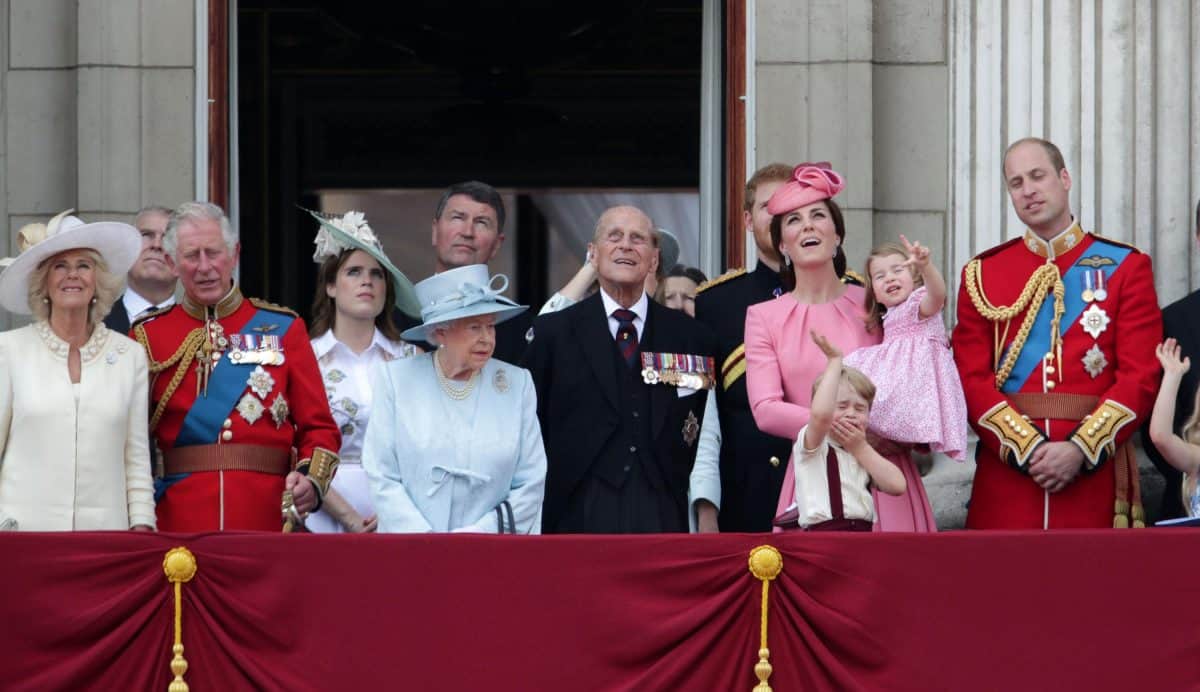 Last Thursday the royal family has congratulated the Duke and Duchess of Cambridge on their 10th wedding anniversary. But is this the beginning of the end of the monarchy?

A message on the monarchy’s official social media accounts marking William and Kate’s milestone decade of marriage said: “Wishing The Duke and Duchess of Cambridge a very happy wedding anniversary.

The Cambridges have faced personal challenges over the past year, dealing with the fallout from Megxit, William’s rift with his brother, and the Sussexes’ bombshell Oprah interview.

The Sussexes plunged the monarchy into crisis weeks ago when they accused the royal family of racism and the institution of failing to support Meghan when she was suicidal.

Kate was publicly singled out by Meghan as having made her cry in the run-up to her 2018 wedding in a disagreement over flower girl dresses.

Dame Hilary Mantel, best known for her historical novels which chronicle the life of Henry VIII’s adviser Thomas Cromwell, said she wished the Queen had abdicated to make way for Prince Charles.

“I understand she thinks of this as a sacred task… It’s a conflict because most of the world sees the Royal Family as a branch of showbusiness,” she told the Telegraph Magazine.

Reflecting on the death of the Duke of Edinburgh, Dame Hilary said that most people sought routine and were “able to mourn in a natural way”, but recent events show “how far the Monarchy’s arrangements with the media have turned it into a self-punishing institution”.

“There’s no legitimate public interest behind it.”

Questioned about the Monarchy’s future, she added: “I think it’s the endgame. I don’t know how much longer the institution will go on.

“I’m not sure if it will outlast William. So I think it will be their last big era.”

Related: Reactions as Farage said ‘nobody’s done more for people of colour than the royal family’