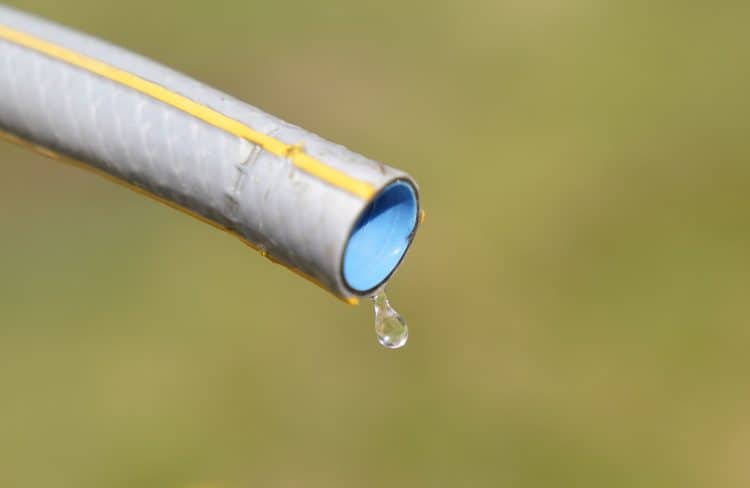 Thames Water, which supplies 15 million people, has put in place a hosepipe ban which comes into effect today.

The company said water levels in its reservoirs were “much lower than usual” when it announced the ban.

It joins Welsh Water, Southern Water and South East Water and South West Water in implementing bans, with Yorkshire Water following suit on August 26 – meaning more than 29.4 million customers across the UK will be prohibited from using hosepipes by the end of the week.

In a statement on its website, Thames Water said: “We have more teams reducing leakage than ever before, working 24/7 to find and fix more than 1,100 leaks every week. The recent heatwaves mean that demand for water is also at record levels.”

How much is leaked?

The report showed that 635.6 megalitres, which is 635.6 million litres, leaks from Thames Water infrastructure each day.