"Can we charge Boris Johnson for every day he’s living at Chequers please. Absolutely sick of him sponging off taxpayers." 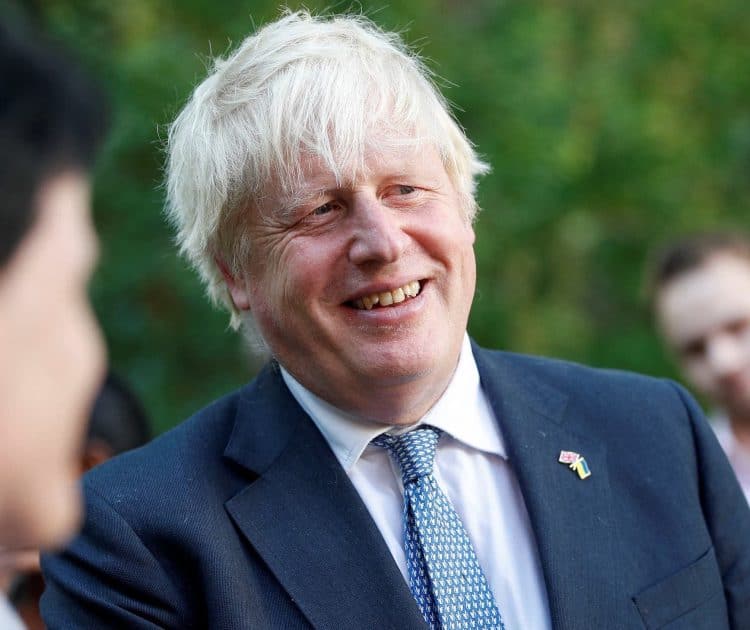 Boris Johnson is back from another holiday and has now announced he will be running our sewage-laden country from…Chequers.

Johnson, who has been accused of presiding over a “zombie government” since he was ousted, has been on honeymoon in Slovenia and on holiday to Greece in the past month.

The news comes as campaigners have warned of the risk of more sewage pollution on coastlines ahead of the bank holiday as they called for greater ambition to conserve rivers and seas.

Data from campaign group Surfers Against Sewage (SAS) shows 654 alerts of sewer overflows spilling sewage into bathing waters this summer, from 171 locations in England and Wales.

As you can imagine there was not much positivity sent Johnson’s way:

Related: Careful Matt you’re on constant camera! Hancock’s Metaverse avatar is quite something