"He's a sad little man, that's for sure", one person tweeted in response. 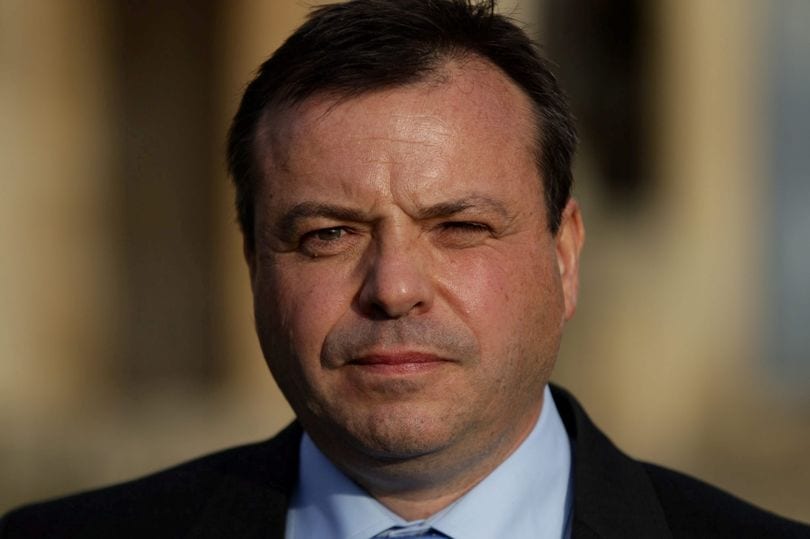 Arron Banks has been ruthlessly trolled for his response to losing libel action brought against reporter Carole Cadwalladr.

The multimillionaire Brexit backer sued journalist Cadwalladr over two instances in which she said the businessman was lying about his relationship with the Russian state.

In a written judgment handed down on Monday, Mrs Justice Steyn ruled the threshold for serious harm had only been met in the Ted Talk but that Cadwalladr initially had successfully established a public interest defence under section 4 of the Defamation Act.

Dismissing the claim by Banks, the judge said: “A key factor, in my judgment, is whether Ms Cadwalladr had reasonable grounds to believe that her intended meaning was true … I consider that when she gave the Ted Talk, she did.”

Responding to the ruling, Cadwalladr tweeted that the fight against Banks had been a “crushing, debilitating, all-consuming experience that I sincerely hope no other journalist ever has to go through.”

She thanked the 29,000 people who contributed to her legal defence fund, adding that the result is a “huge victory for public interest journalism”.

“The fact that his case was brought clearly shows how our libel laws favour the rich and powerful,” she said.

“I was only able to defend myself because of the incredibly generous support of the public.”

Banks, on the other hand, had a rather more childish reply.

Thankfully, social media did its thing and put his petty responses to bed: