"The fact that his case was brought clearly shows how our libel laws favour the rich and powerful." 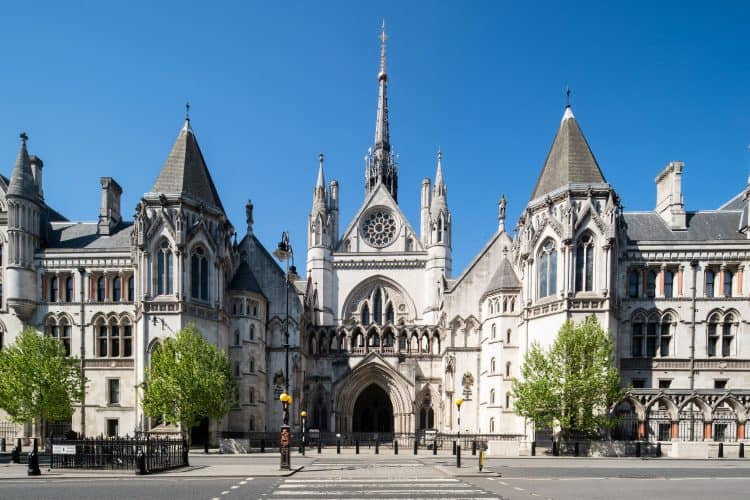 Carole Cadwalladr has thanked the tens of thousands of people who contributed to her legal defence fund following a landmark libel ruling.

The journalist was sued by multimillionaire Brexit backer Arron Banks over two instances in which she said the businessman was lying about his relationship with the Russian state.

The libel action was criticised as an attack on free speech by lawyer Gavin Millar QC, who argued that the case was an attempt to silence the journalist’s reporting on “matters of the highest public interest”.

If Banks had won the case, Cadwalladr faced being liable for his costs, estimated at between £750,000 and £1 million, together with any resultant damages.

Reacting to the news Cadwalladr tweeted that the fight against Banks had been a “crushing, debilitating, all-consuming experience that I sincerely hope no other journalist ever has to go through.”

She thanked the 29,000 people who contributed to her legal defence fund, adding that the result is a “huge victory for public interest journalism”.

“The fact that his case was brought clearly shows how our libel laws favour the rich and powerful,” she said.

“I was only able to defend myself because of the incredibly generous support of the public.”