"It has become increasingly clear that a broader group of households, in addition to the very poorest, are struggling to pay the bills and still put food on the table". 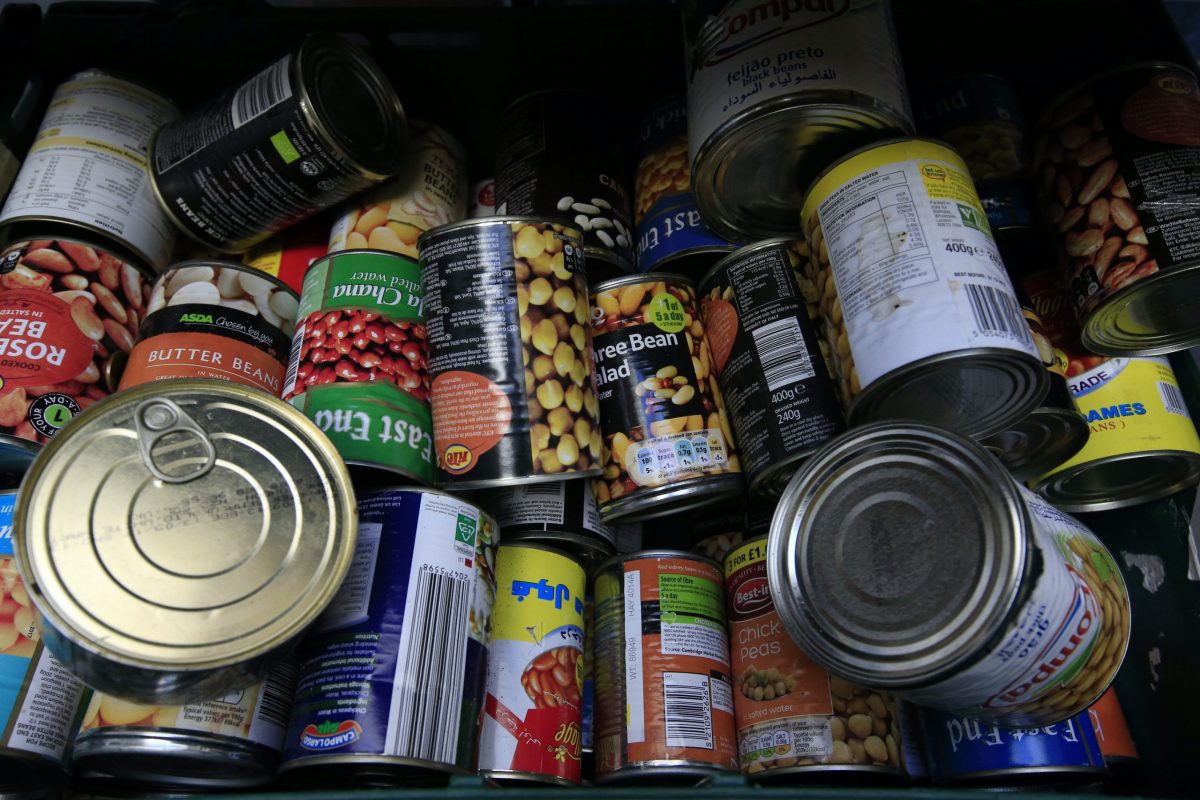 Adults are borrowing food, purchasing items on credit and limiting their consumption so they can feed their children, a survey has found.

A quarter of the 1,004 adults surveyed by the charity Feeding Britain and Northumbria University’s Healthy Living Lab said they have struggled to access food they can afford during the coronavirus pandemic.

These people are likely to have been susceptible to hunger and potential malnutrition as a result, the research warns.

Some 24 per cent of parents said they had restricted their intake of food to ensure their children had enough to eat.

But despite the high use of coping strategies, which also include buying less expensive food, using food banks, and sending children to eat elsewhere, families are still unable to live free from hunger, the survey suggests.

Feeding Britain director Andrew Forsey said: “This survey reveals the lengths to which millions of people in our country are going to keep themselves and their families fed during the pandemic.

“It reveals also the uphill struggle that all too many of them have faced in doing so while attempting to maintain their dignity, independence, and self-sufficiency.

“During Feeding Britain’s emergency food programme, through which our regional networks will have distributed a million meals by the end of June, it has become increasingly clear that a broader group of households, in addition to the very poorest, are struggling to pay the bills and still put food on the table. This survey shows, sadly, just how many of our fellow citizens are now in that group.

“They have been exposed to hunger and potential malnutrition by a combination of low income and isolation, which has tended to follow a loss of earnings or problems with the benefits system.”

Around half (50.5 per cent) of the adults surveyed are relying on less preferred and less expensive food, 10.4 per cent are borrowing food, or relying on help from a friend or relative, and 11.2 per cent are purchasing food on credit.

The majority said they are wasting less food and planning meals more carefully, while 4.3% are relying on food banks and other sources of food aid.

Feeding Britain is calling for new policies to safeguard every household’s access to “affordable food of sufficient quality and quantity”.

These include a jobs programme to prevent long-term unemployment, a review of deductions from Universal Credit payments when advance loans are given, and a year-round school meals programme including breakfast and lunch for children.

A Department for Work and Pensions spokesman said: “This Government understands the challenges many are facing, which is why we injected over £6.5 billion into the welfare system, including increasing Universal Credit and working tax credit by up to £1,040 a year, as well as rolling out income protection schemes, mortgage holidays and additional support for renters.

“We are wholly committed to supporting the lowest-paid families and have already taken significant steps, including raising the living wage and ending the benefit freeze.

“During the pandemic we’re going further, through the Covid summer food fund and by making available an additional £63 million for local authorities to help those who are struggling financially.”