"Anti-lockdown protestors are storming BBC Television centre, to protest to a TV company that isn't there any more about a lockdown that isn't on any more," wrote one Twitter user. 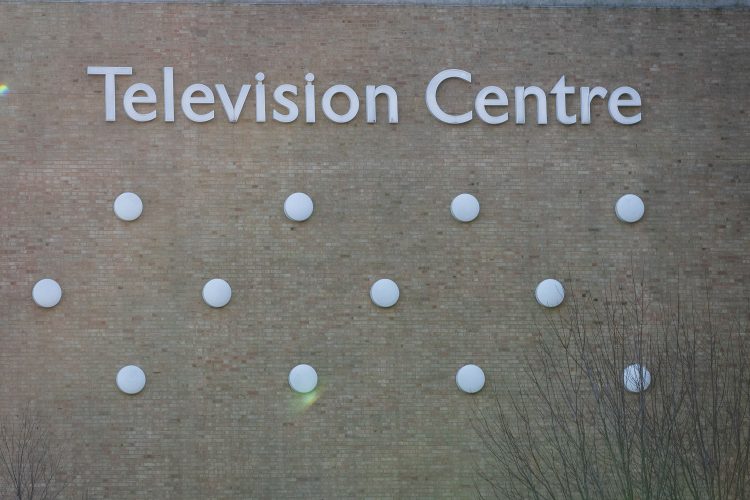 Yesterday anti-vaxx protesters clashed with police as they attempted to gain entry to TV studios where the ITV show Loose Women was being filmed.

The crowd, thought to be anti-vaccination protesters, could be heard shouting and chanting at the officers, who formed a wall in front on the studios.

They started at Shepherds Bush Green at around 1pm on Monday before making the journey to the Studioworks site.

Currently, the site is used by BBC Studioworks with ITV live programmes such as This Morning and Loose Women filmed there, as well as some live BBC shows. The BBC Worlds News is filmed nearby.

However, the main BBC News programme is filmed at Broadcasting House in Portland Place, Westminster.

The BBC sold the site to property developers Stanhope plc in 2013, and the site now mostly contains homes and entertainment and leisure facilities.

So it seems they went to attack a block of luxury apartments and the Loose Women gang.

This epic error was not missed by those on social media. Here’s what people had to say: