Employees will also receive a 25 per cent pay rise in holiday pay in a deal that union bosses say "sets the standard" for the sector. 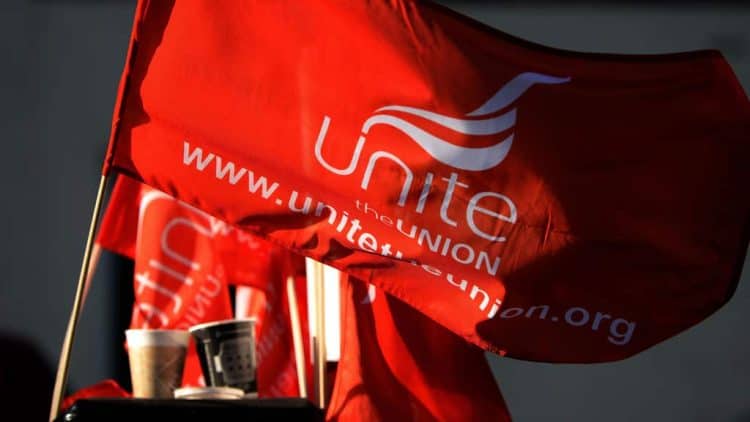 Unite members at Cadbury sites across the UK in Birmingham, Hereford, Chirk, Wales and Bournville have been handed a significant pay increase after the union stepped in to thrash out improved terms.

More than 1,000 employees at the confectionary giant are to be awarded a two-year pay deal worth up to 17.5 per cent as well as a 25 per cent pay rise in holiday pay.

Reacting to the news, Joe Clarke, the national officer for food and drink at Unite said the deal ‘sets the standard’ for the wider food manufacturing industry.

“Unite negotiated this deal over three months with Cadbury and it sets the standard for the rest of the food manufacturing sector, which is performing very strongly.

“Unite will be negotiating with other food manufacturing companies in the coming months and we will be bargaining for our members in those workplaces to also receive rises that take into consideration the rising cost of living and high profits of their employers,” said Clarke.

The deal for Cadbury workers follows a series of huge pay rises Unite has won in recent weeks.

In June, 300 workers at Gatwick Airport, employed by contractor Wilson James to help passengers with mobility issues, received a 28 per cent pay rise backdated to April.

At Glasgow Airport, the union negotiated a 10 per cent pay rise for employees of the OCS Group, also employed to assist with mobility-impaired passengers.

Meanwhile, the Rail, Maritime and Transport union (RMT) said its members working as guards on Merseyrail had agreed to a “historic” deal last week which secured 220 jobs.

School bus drivers also called off strike action after accepting a revised pay deal which will see some employees receive a 10 per cent pay uplift.