The King of the North just doesn't miss. Andy Burnham has delivered a supportive message to striking workers across the UK. 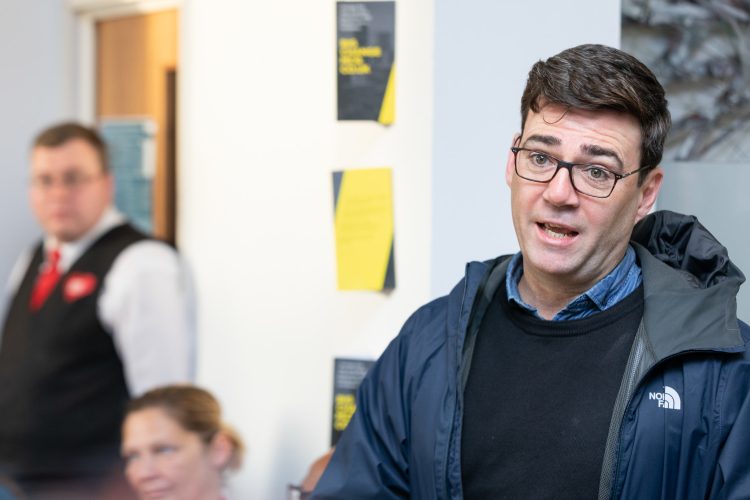 This is leadership: Greater Manchester Mayor Andy Burnham has given his backing to striking workers across the country, after he appeared on the BBC’s Sunday Morning show. Crucially, the left-leaning politician has now diverged from Keir Starmer’s position on the matter.

The Labour leader has refused to back workers who are fighting for better terms and higher wages – going so far as to threaten disciplinary action against any senior MPs who elect to join the picket line. Burnham, however, would have no such problem.

Speaking earlier, the serving mayor stated that ‘no politician should criticise any striking worker’ when the cost of living crisis is has pushed millions of backs against the wall.

Burnham, who is being touted as a leading candidate to eventually replace Keir Starmer, issued his unwavering support for industrial action – and he went on to slam the government for their lethargic response:

“Nobody in my position should criticise people for trying to protect their incomes in a cost of living crisis. When you’re faced with a government sitting on its hands and doing nothing, strikes become inevitable.”

“It cannot be right to have 10% inflation, and then they tell people they’re not entitled to try and protect their income. I support the rail workers, the BA staff, and everyone doing what they need to do. Westminster has to wake-up to this crisis.”

He didn’t stop there, either. Andy Burnham called the Tories out for ‘wanting more strikes’, in order to ‘play the politics’ of it all. He has instructed Boris and his colleagues to stop campaigning and start governing – advice that really should be heeded by Westminster

“There is no plan in place. This government is relishing this strike action, so they can play the politics of it all. Instead they should be sitting round a table with representatives of all professions, and sorting out a fair arrangement to support workers.”