The cause of the fire is not known. 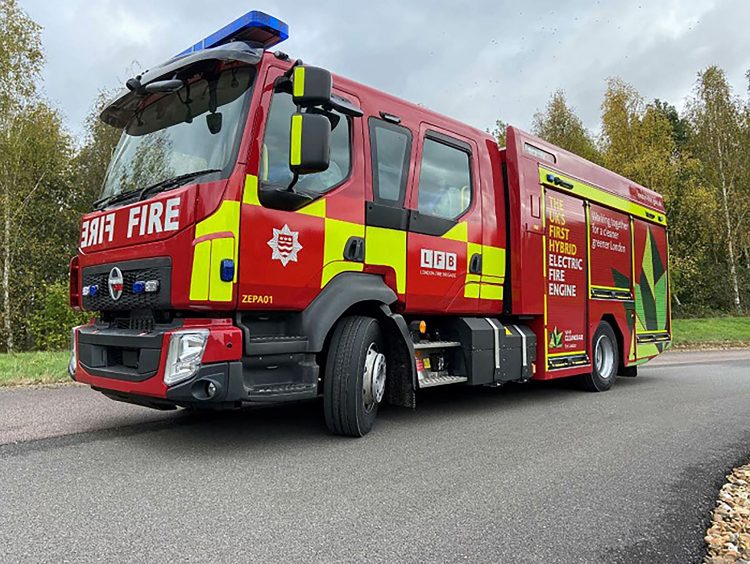 Around 80 firefighters are tackling a fire at a 17-storey block of flats in south-east London.

A dozen fire engines are at the scene of the fire in St Mark’s Square, Bromley, London Fire Brigade (LFB) said.

Half of a five-room flat on the 15th floor of the block is alight and part of the roof is also on fire.

Firefighters were called at 11.58am and are still at the scene.

The brigade’s 999 control centre received 88 calls alerting them to the blaze.

The cause of the fire is not known.

Footage posted on social media showed flames and black smoke coming from one part of a slanted roof.

Further footage showed firefighters on the roof with the flames apparently extinguished.