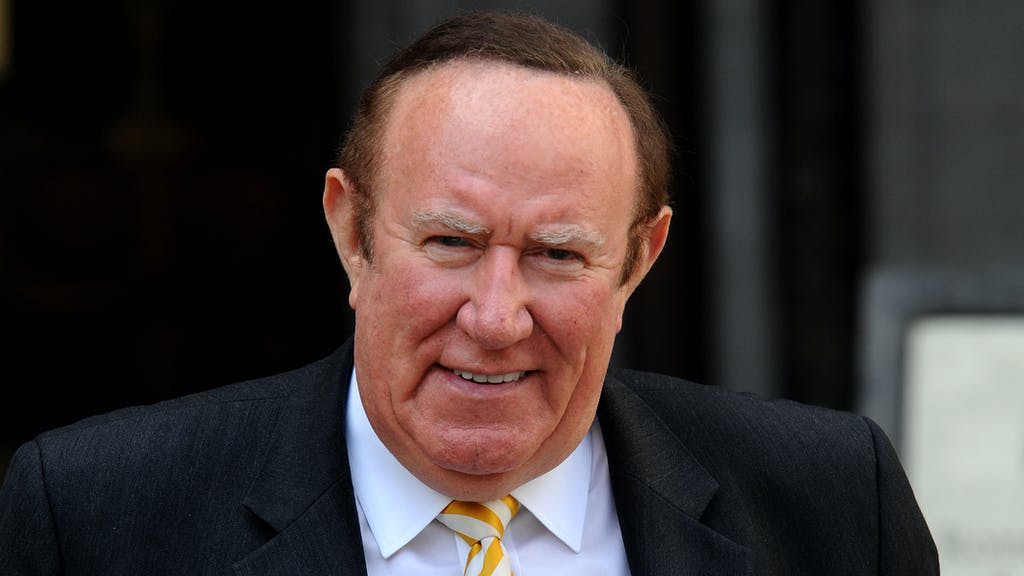 Andrew Neil’s resignation from GB News has been met with some brutal reactions on social media.

The hilarious tweets come as the former BBC presenter only appeared in eight of his self-titled shows before stepping back in June – two months after the channel was launched. Three senior producers have also quit the broadcaster.

Since its launch, GB News has suffered from a storm of problems – from tech issues and terrible ratings to viewer pranks.

On Monday, Neil wrote on Twitter: “It’s official: I have resigned as chairman and lead presenter of GB News.”

‘Sad loss for its zero viewers’

Columnist Owen Jones reminded the internet of a tweet put out by Neil in January this year, in which he was claiming sarcastically that “for a channel yet to broadcast any output, people seem to know a lot about GB News”.

“Turns out we did know more than him,” Jones said.

One Twitter user sent Neil commiserations: “You did a solid couple of weeks work there, fella. Sorry your culture war nonsense wasn’t a success.”

“He obviously finally got around to watching it,” another joked.

Count Binface also reacted to the news, joking GB must stand for “goodbye”.

Neil, 72, has been absent from the channel after announcing a break two weeks into its launch.

He will continue to contribute to GB News as a regular guest commentator.

He said: “I am sorry to go but I have concluded it’s time to reduce my commitments on a number of fronts.

“Over the summer I’ve had time to reflect on my extensive portfolio of interests and decided it was time to cut back.”

He added: “I wish GB News well in continuing to fulfil its founding promise and mission to reach audiences currently underserved by existing news broadcasters.”

According to the Guardian, station chiefs are in discussion with Gawain Towler, the ex-Brexit party head of press and a longtime Farage aide, about joining.

Other potential new presenters include former Brexit party MEPs Ann Widdecombe and Martin Daubney, as GB News seeks to rebuild as a full-blooded culture war outlet in the style of Fox News.

Widdecombe and Daubney would join fellow Brexit party alumni Michelle Dewberry and Alex Phillips at the station – as well as Farage himself.

GB News producers are reportedly keen to reduce the airtime given to leftwing guests, who had been put on air to offer balance and appease Ofcom broadcasting rules – but appear to offend viewers.

The Guardian reported that Neil’s departure stemmed in part from his desire to present shows from the south of France, where he has a home, as well as a breakdown in his relationship with higher-ups.

Related: Piers needs a job? Andrew Neil will not return to GB News as expected