Neil was supposed to be back on air next week... 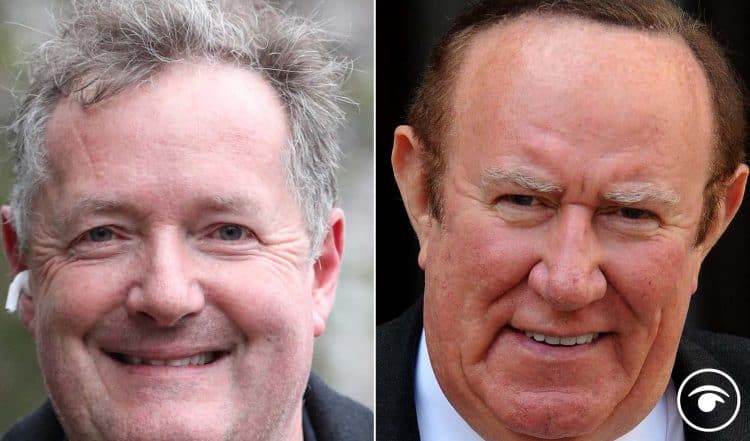 Andrew Neil will not return to GB News on Monday as expected, amid growing speculation about strained relations between him and the channel’s top team.

Multiple insiders expected him to be back on our TV screens on September 6, but The Times reports that this prospect is now not going to happen.

The chairman of GB News spent just two weeks presenting his on the fledgling channel before taking a two-month break when the channel’s launch did not go as well as expected and rating plummeted.

Since June Neil has made just one appearance on the broadcaster, returning on August 19 to condemn Joe Biden for withdrawing US troops from Afghanistan.

One person who is looking for a job is Piers Morgan.

He said the number of job offers he has received “accelerated” after his comments about the Duchess of Sussex were found not to have breached the broadcasting code.

Speaking outside his London home on Wednesday, he said he would make a decision “quite soon” about where his next job will be.

He added: “I have had loads of offers and they have accelerated in the last 10 hours, as you can imagine, and I will take my free speech campaign around the world and all I require is to have an employer who believes in it as passionately as I do.”

He said the rise in Good Morning Britain’s ratings during his stint on the programme means he is a “valuable commodity”, adding: “I’m considering some very interesting offers right now and I will make a decision quite soon.”