The BBC presenter was absent from his show last week - despite having both vaccinations. 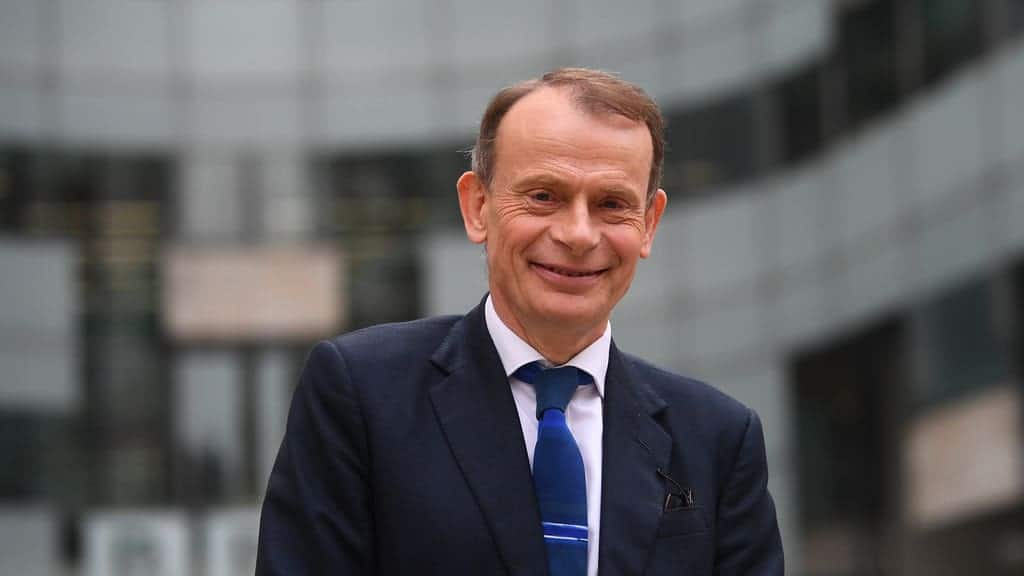 Andrew Marr has said he suffered a “nasty” bout of coronavirus after having both vaccinations.

The BBC political interviewer announced the news on his Sunday programme and thanked presenter Nick Robinson for standing in for him last week.

Describing his symptoms as similar to a “summer cold”, the 61-year-old told viewers as he opened the programme: “I had a bit of Covid last week, despite being double jabbed, and very nasty it was too.”

He suggested he may have contracted the virus while covering the G7 summit in Cornwall earlier this month.

According to Government guidance, some people may still get Covid-19 despite having a vaccination, but it should be less severe.

It recommends people continue to take precautions to avoid infection because, “like all medicines, no vaccine is completely effective”.

“Was I just unlucky?”

Speaking to Sir Peter Horby, who chairs the Government’s New and Emerging Respiratory Virus Threats Advisory Group (Nervtag), Marr asked: “I hope it’s not self-indulgent to ask you about me, because I got coronavirus last week.

“I had been double jabbed earlier in the spring and felt, if not king of the world, at least almost entirely immune. And yet I got it. Was I just unlucky?”

Sir Peter replied: “I think you were.

“So, although you were sick, you weren’t hospitalised and there wasn’t any fatality, and that is probably because of the vaccination.”

Sir Peter said that, despite people being vaccinated, there will be “breakthrough infections” and individuals can still be “pretty sick” with Covid-19.

He told Marr: “It’s really important for people to realise that, as we increase the vaccination rates and most older people are vaccinated, we will see breakthrough infections.

“That does not mean that the vaccines don’t work – breakthroughs were expected.

“What we want to do is to prevent hospitalisations and deaths, and the vaccines do that very effectively.”

Sir Peter added: “You can be pretty sick and not end up in hospital.

“I’m in my 50s and many of my friends of a similar age have had pretty severe illness and have been close to trying to commit themselves to hospital, so you can get quite a nasty disease.”