Only 18% of people believed the Tories would keep the NHS publicly-run, according to a Survation poll. The British public are ‘firmly against’ an NHS sell-off. 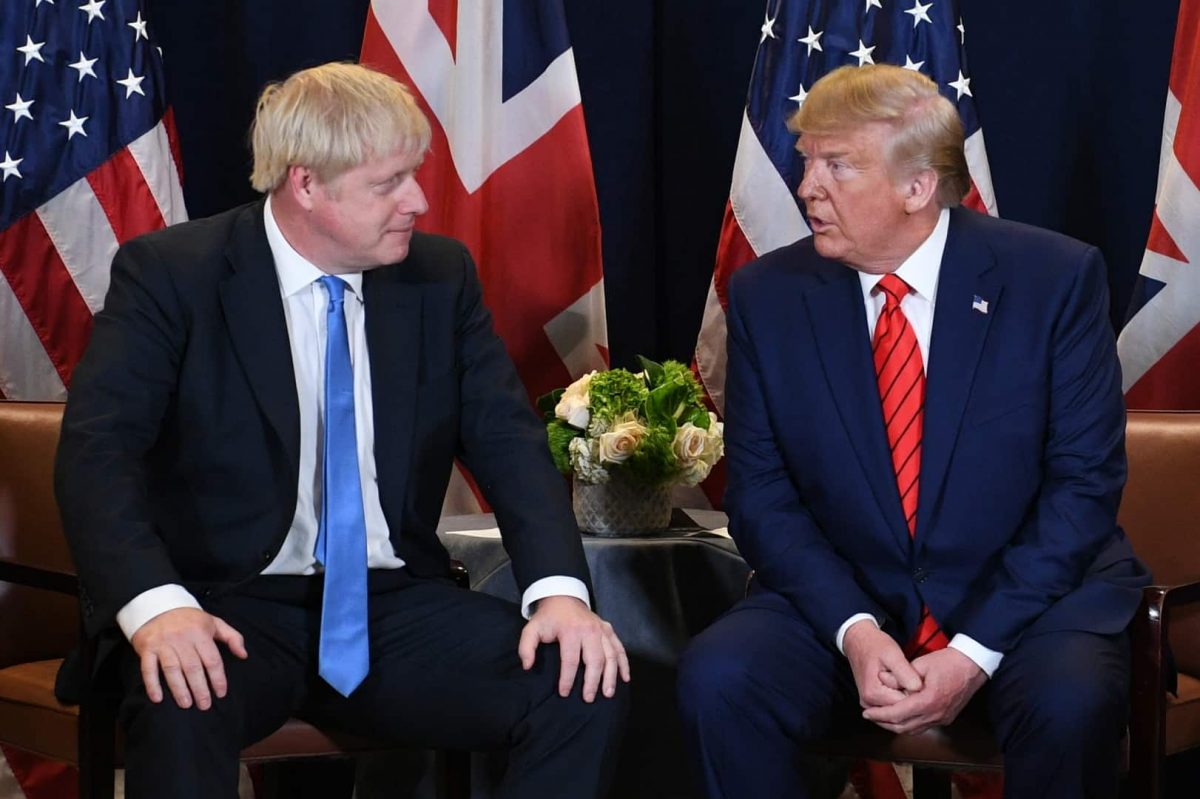 Almost half of people believe Boris Johnson is hiding the truth when it comes to protecting the NHS in a trade deal with the US, a poll has revealed.

Ellen Lees, campaigns officer for We Own It – the pro-nationalisation group that commissioned the research, said it showed the public were “firmly against” any health service sell-off.

Speaking with Vice President Mike Pence during his visit to Downing Street last month, Boris Johnson said: “Of course, we will do everything to increase free trade but the National Health Service is not on the table as far as our negotiations go.”

But when 2,000 people were asked what statement was “closest to your view”, just under half said they agreed that “Boris Johnson is not telling the truth” regarding the pledge.

Asked how concerned they were about the impact a future trade deal with America could have on the publicly-run health service, 35% said “very concerned”.

Only 14% of people said they were “not at all concerned” and 16% said the option of carving up parts of the NHS and allowing foreign control should be an option in any trade deals completed when Britain leaves the European Union.

Almost three-quarters of those surveyed disagreed.

The survey, carried out online between October 9-14, found only 18% of people trusted the Tories to ensure it remained a “publicly funded and publicly run” institution.

Labour received the backing of a third of respondents – narrowly in front of 24% of people who said they did not trust any party to protect the free-at-entry provision.

Ms Lees said: “This poll shows clearly that the public understand just how big of a threat a US trade deal is to our NHS.

“And it shows that they’re firmly against the idea that our NHS could be sold off bit by bit to Donald Trump and American private healthcare giants.”

“Legislation to return the NHS wholly to the care and responsibility of public service and ending privatisation is the only cast-iron defence against a Johnson-Trump deal.

“Only this will guarantee for our children the future of the NHS as a public service for all.”

In August, Johnson announced £850 million to fund infrastructure upgrades at 20 hospitals in England and freed up another £1 billion of money saved by NHS trusts for further investment.

However Boris Johnson’s £1.8 billion cash injection for the NHS has been widely criticised as “a drop in the ocean”.