Dr Helen Sharman made history when she participated in a mission to the Soviet modular space station Mir in 1991. 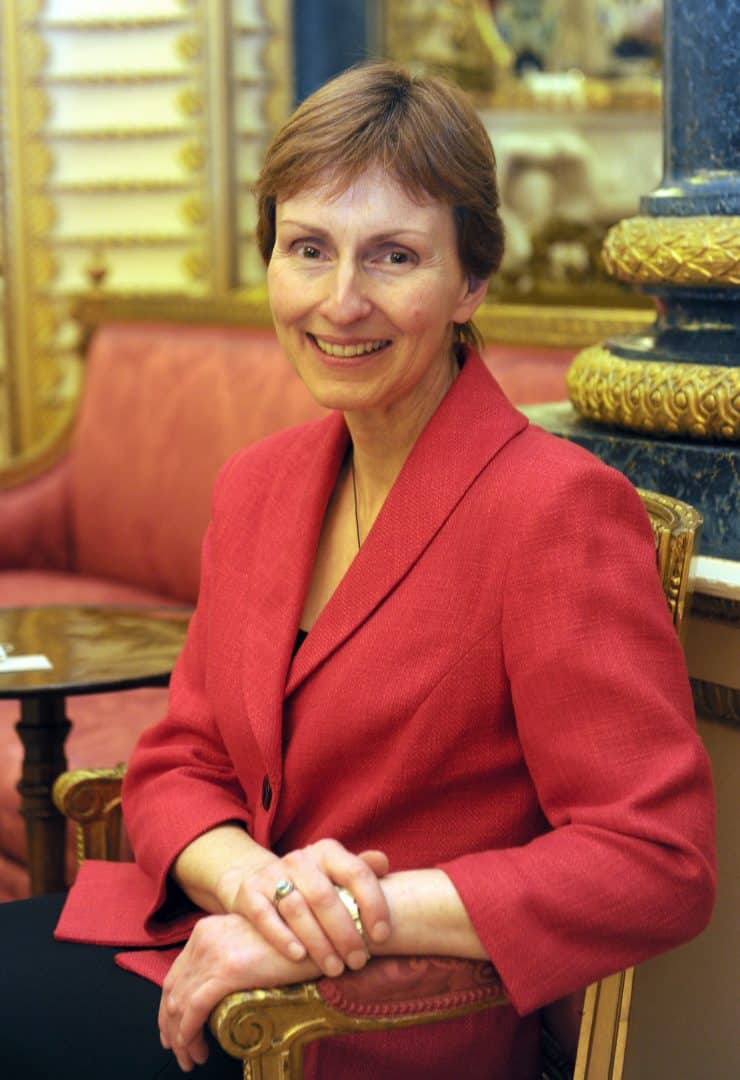 Aliens exist and it is possible they are already here on Earth, according to the first British astronaut to go into space.

Speaking to the Observer Magazine, Dr Helen Sharman said: “Aliens exist, there’s no two ways about it. There are so many billions of stars out there in the universe that there must be all sorts of different forms of life.”

She added that although they may not be made up of carbon and nitrogen like humans, “it’s possible they’re here right now and we simply can’t see them”.

Dr Sharman, 56, made history when she participated in a mission to the Soviet modular space station Mir in May 1991.

In the interview, she highlighted how she is often referred to as the first British woman in space, rather than simply the first Briton.

“It’s telling that we would otherwise assume it was a man,” she said. 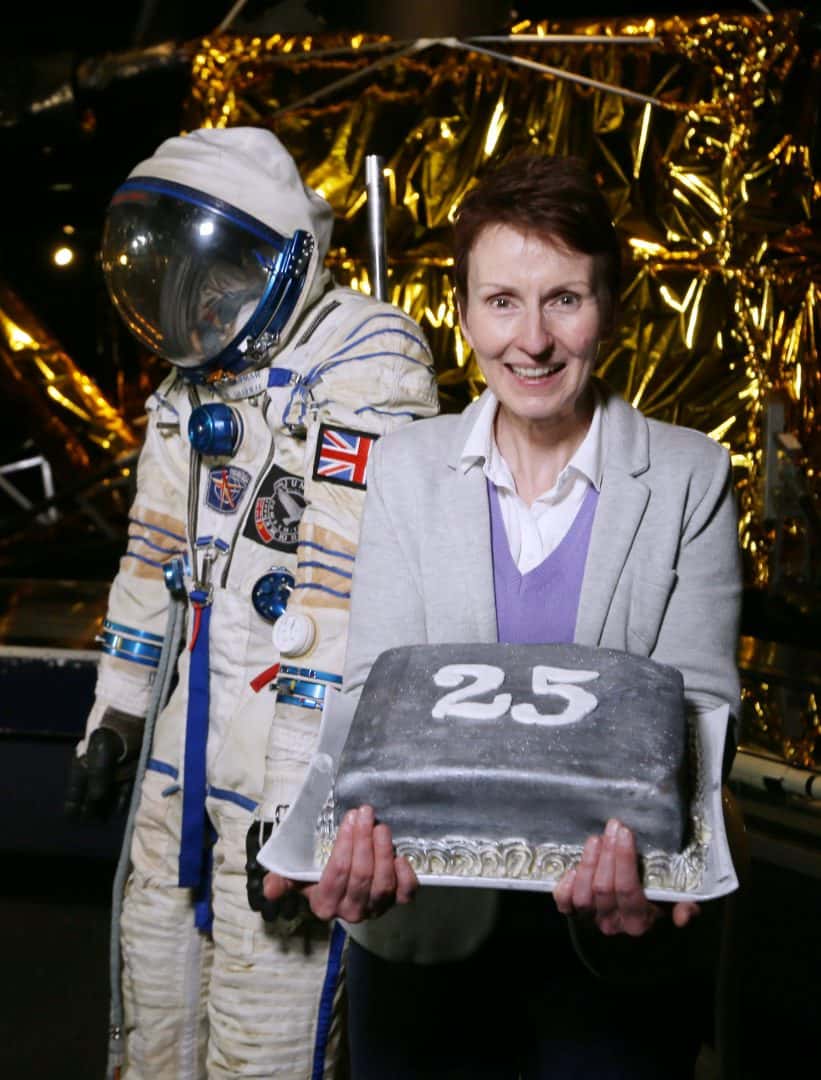 “When Tim Peake went into space, some people simply forgot about me. A man going first would be the norm, so I’m thrilled that I got to upset that order.”

She told the Observer Magazine that she will never forget looking at Earth from space for the first time, saying there is “no greater beauty”

RELATED: What Churchill knew about flying saucers and aliens