Boris Johnson is using lies at the heart of his communications strategy, and the media is lapping it up.

by Oliver Murphy
in Media, News 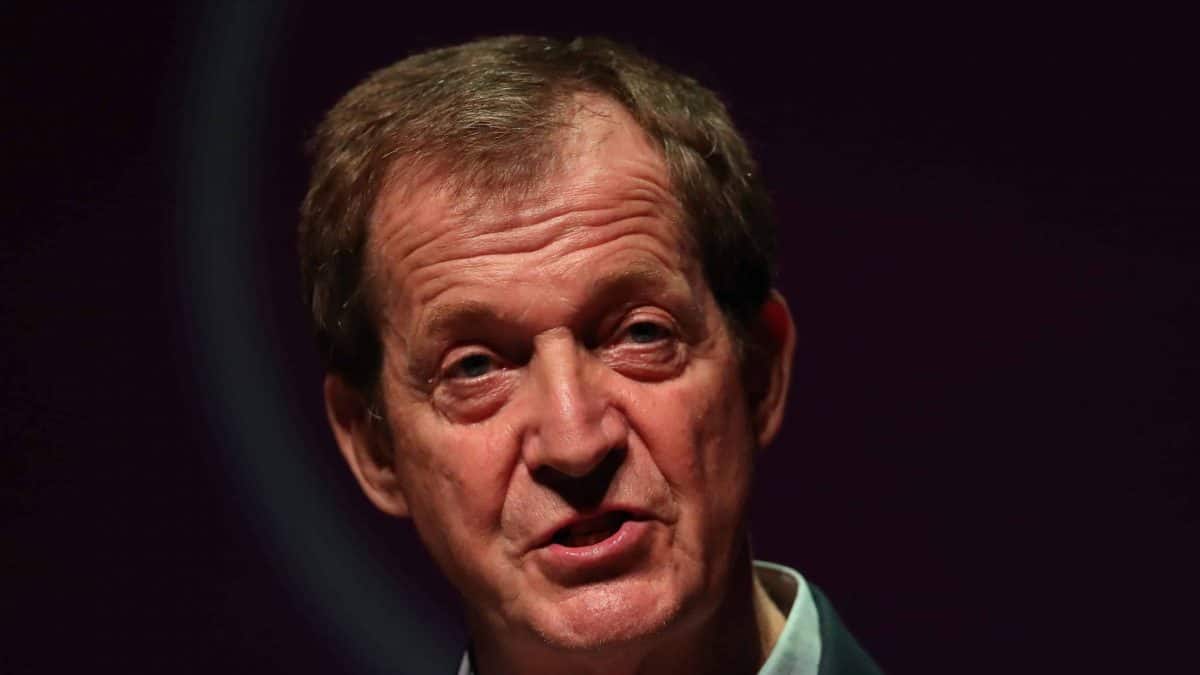 “Boris Johnson is a different type of politician compared to those we have known,” Alastair Campbell said, reflecting on the former London Mayor and the bookies’ favourite to lead the next government.

Speaking exclusively with TLE, Tony Blair’s former director of communications took aim at large portions of the mainstream media for willingly disseminating government fabrications in a candid interview ahead of the upcoming December election.

“The thing about the Tories is that they are absolutely useless”, he said. “I don’t think Johnson is that good. He might be a good communicator in this world where he’s got half a dozen newspapers who will publish anything that he writes. But he’s absolutely crap.

“Even in his speech outside Downing Street to launch the election, he came out with around eight or nine lies.”

He added: “Either these lies are something he cannot control or it’s a strategy. But what’s the strategy?

“Well, it’s to undermine the concept of there being something called objective truth. Putin has done it. Trump has done it. Now Johnson’s doing it – and he has got to be stopped.”

Nothing is true and everything is possible

Drawing parallels between British politics and Peter Pomerantsev’s book Nothing Is True And Everything Is Possible , which explores the capacity of the media and other agents to bend public perceptions, Campbell said: “The book is about Russia, but it’s happening now in the UK. Boris Johnson is making nothing true.

“Take this, he had a piece in the Telegraph the other day. They had to run a correction based on things he had said. For me, the Telegraph has stopped being a newspaper, it’s more a propaganda machine for a compulsive liar”.