He said "there is now clear evidence that the prime minister has debauched Downing Street by using the power of his office to spread propaganda and fake news," pointing to publications such as the Mail, The Times and ITN for willingly disseminating the lies. 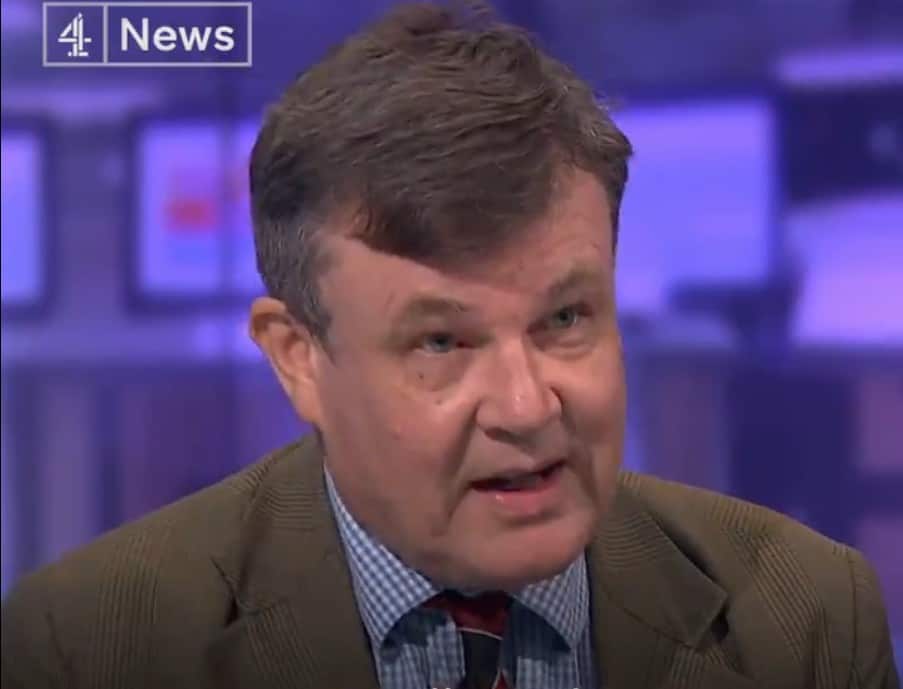 Peter Oborne has hit out against the mainstream media for towing the government line without applying proper scrutiny.

Appearing on Channel 4 News with host Krishnan Guru-Murthy he said political journalists are being conned by Number 10 and spreading its lies.

It comes following an Open Democracy article in which he detailed examples of the falsehoods, misrepresentations and fabrications spread by Johnson’s government and freely picked up by the media.

In it, he said “there is now clear evidence that the prime minister has debauched Downing Street by using the power of his office to spread propaganda and fake news,” pointing to publications such as the Mail, The Times and ITN for willingly disseminating the lies.

He also called out the BBC for being “manipulated” by the government, saying political editor Laura Kuenssberg is part of a trend among senior reporters who are “so pleased to be given ‘insider’ or ‘exclusive’ information that they report it without challenge or question”.

In the revealing Channel 4 interview, Oborne goes on to say:

“It’s quite shocking that government sources inside Downing Street are allowed, without being interrogated in a proper journalistic fashion….

The health of our democracy depends on a media that challenges its sources, rather than regurgitating smears and fake news. pic.twitter.com/I2scHjSpnh