n for criticism over the course of the pandemic, with a report from the Commons Public Accounts Committee (PAC) in March saying there was “no clear evidence” the £22 billion venture contributed to a reduction in coronavirus infection levels. 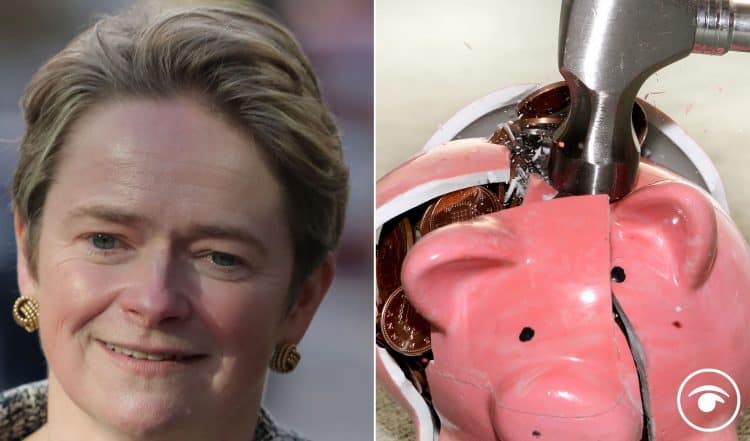 Baroness Dido Harding will step down from her NHS role in October.

The Tory peer became chair of NHS Improvement in October 2017.

She had applied to become the new chief executive of NHS England – but the role recently went to Amanda Pritchard, who had worked as chief operating officer of the health service for the past two years.

Baroness Harding was also executive chair of the Government’s coronavirus Test and Trace programme until April this year.

The scheme has come in for criticism over the course of the pandemic, with a report from the Commons Public Accounts Committee (PAC) in March saying there was “no clear evidence” the £22 billion venture contributed to a reduction in coronavirus infection levels.

News of her departure from NHS Improvement was first reported by the Health Service Journal.

Among her previous jobs, Baroness Harding was chief executive of TalkTalk for seven years until 2017, and before that worked in senior roles for both Sainsbury’s and Tesco.

Related: NHS waiting list in England ‘could soar to 14 million next year’