By Joe Mellor, Deputy Editor Another day another claim about Brexit, and what could happen to the UK economy if we decided to leave. Today was the turn of the IFS (Institute for Fiscal Studies) who have said that leaving the EU would mean the Treasury would have to slash billions of pounds from British […] 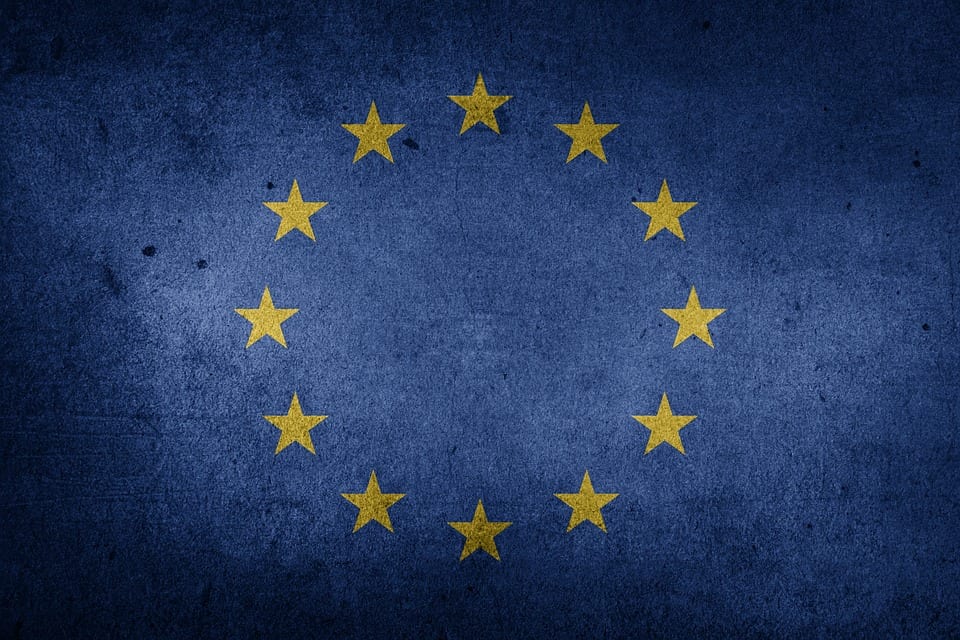 Another day another claim about Brexit, and what could happen to the UK economy if we decided to leave.

Today was the turn of the IFS (Institute for Fiscal Studies) who have said that leaving the EU would mean the Treasury would have to slash billions of pounds from British welfare and public services.

The IFS believe that in the case of a “Brexit” there would be years of austerity and tax rises, which would take £40 billion out of the UK’s public finances.

The report is a damning case against Brexit and the consequences of leaving would lead to a growth reduction of between 2.1 and 3.5 per cent.

They predict that in 2019/20 the country would be between £20bn and £40bn short even if the UK’s current payments to the EU are taken into account.

The report says: “A vote to leave would increase uncertainty in the short run and make trade more expensive in the long run. It would make the UK less attractive for foreign investment.”

The independent think-tank also criticises the claim by the Leave campaign that Britain would save £350million a week in EU contributions.

The IFS sate this figure is “wrong” and takes no account of the rebate or the money we receive in subsidies and regional funding. The UK’s net contribution to the EU is £8billion a year or £150million a week.

In the Mirror former Labour Chancellor of the Exchequer Alistair Darling said: “The economic case is now closed. The IFS has made clear that leaving Europe would decimate our public services through spending cuts – and heap tax rises on working families.”

This information may well make no difference to die hard “Brexiteers” but to voters currently on the fence, the deluge of daily reports about the possible negative ramifications of leaving the EU, it may sway them to vote to remain.

The Vote Leave campaign has claimed that this constant “project fear” is simply a ploy to terrify people into not taking a risk and taking a chance that leaving the EU could be beneficial to them.