By Joe Mellor, Deputy Editor A damning report has just been released which has revealed the harsh effects of benefit cuts on a community. The research has brought to light the every day struggles that benefit sanctions bring on people and their family, pushing them into crime and causing serious mental health issues, even suicide. […] 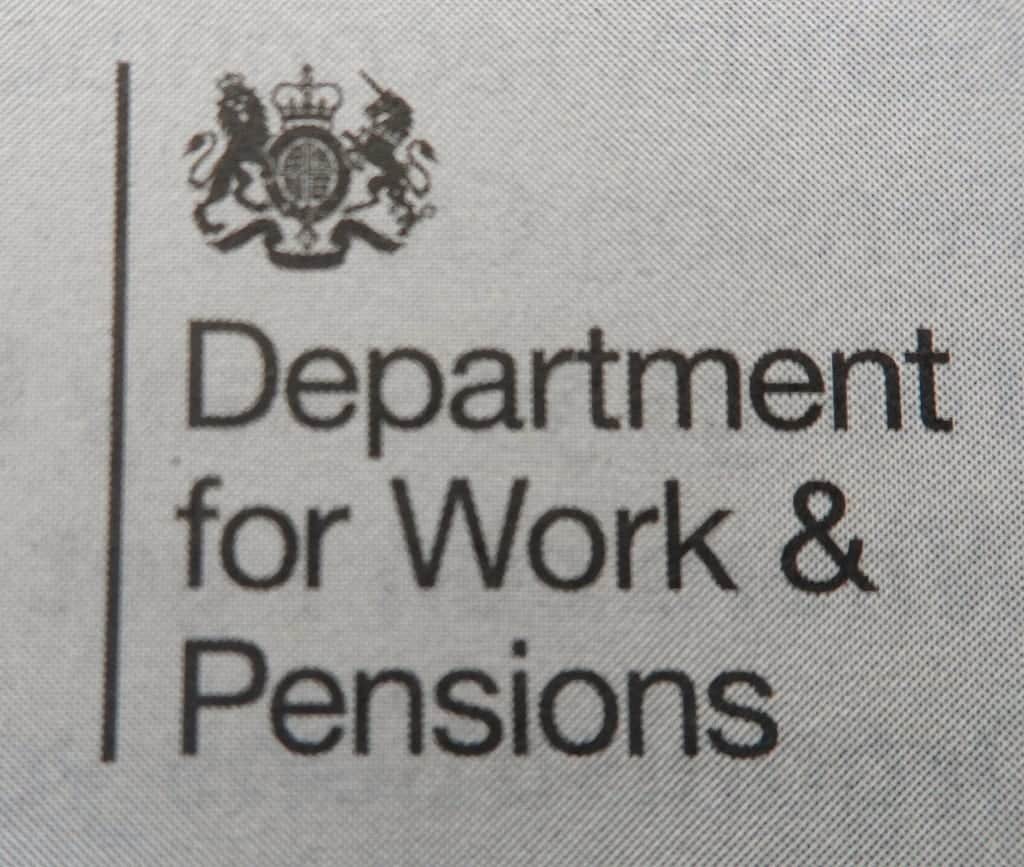 A damning report has just been released which has revealed the harsh effects of benefit cuts on a community. The research has brought to light the every day struggles that benefit sanctions bring on people and their family, pushing them into crime and causing serious mental health issues, even suicide.

The Independent reported some research by Salford City Council into the serious negative effects from benefit cuts and sanctions.

The report found that reductions in their expected benefit levels are “devastating” to them and in certain circumstances can lead to destitution, suicide and crime. They also found that these cuts also throw up barriers to employment rather then encouraging people to look for paid employment.

The problems caused from slashing Salford residents’ income led to damaging mental health, creating tensions within the family unit and pushing people into crime, such as shoplifting, so they can survive.

Salford Central food bank, run by the Trussell Trust, shows that 64 per cent of referrals for emergency food between 2013-14 were made by claimants who were experiencing a benefit delay or change, which includes receiving a sanction. The Department for Work and Pensions (DWP) has always strongly denied a link between sanctions and food banks.

The plight of people in similar situations has been picked up by legendary filmmaker Ken Loach, whose film “I, Daniel Blake,” about the struggle of living on benefits has just won Palme d’Or at Cannes film festival.

Paul Dennett, City Mayor said: “People on benefits are already struggling to afford food, heating and essential costs. They can’t save so they have no financial safety net. They live in dread of being sanctioned, which isn’t the right frame of mind for job hunting, volunteering or going back into education,”

Rebecca Long Bailey, Labour MP for Salford and Eccles, said this shocking new research: “shows charities are increasingly having to step in to support claimants who are thrown into crisis due to delays and sanctions.

“As an MP, I have seen some truly horrific cases, where the effects have been severe damage to my constituents’ mental and physical health, as well as the tragic case of David Clapson, who was found dead in his flat from diabetic ketoacidosis, two weeks after his benefits were suspended. His sister discovered her brother’s body and found his electricity had been cut off, meaning the fridge where he stored his insulin was no longer working. They must know that sanctioning people with diabetes is very dangerous but the system treats people as statistics and numbers.

“This report shows where we are in Salford today, one year on from the original report. Sadly, it illustrates the devastating impact sanctions have on the lives of people who are already struggling to make ends meet.”