By Joe Mellor, Deputy Editor During the charter renewal process there was no official attempt by Rupert Murdoch to lobby ministers, to stem the reach of the BBC, however the liberal Guardian newspaper did, reports the Independent. The Guardian aired its issue with the BBC’s online expansion and how it was going to impact on […] 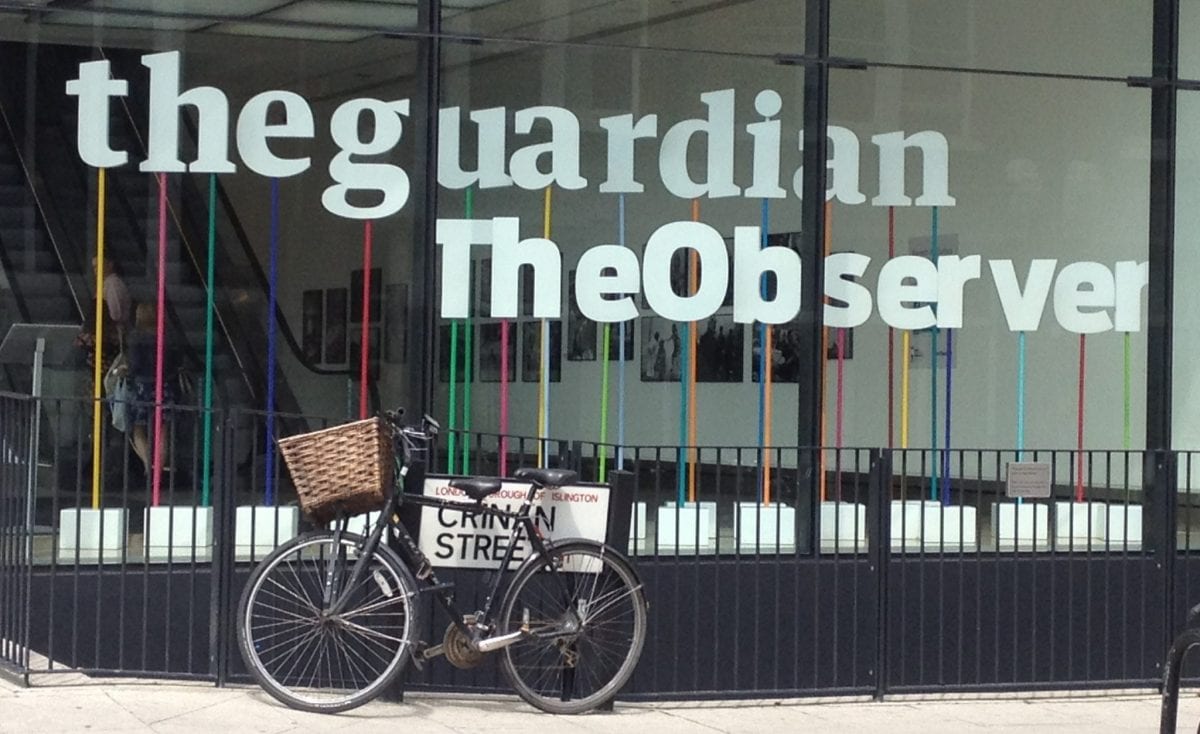 During the charter renewal process there was no official attempt by Rupert Murdoch to lobby ministers, to stem the reach of the BBC, however the liberal Guardian newspaper did, reports the Independent.

The Guardian aired its issue with the BBC’s online expansion and how it was going to impact on the media group’s own commercial interests.

The Guardian had warned that the BBC was at the “mercy of a culture secretary who has never hidden his dislike for what he has called a ‘£4 billion market intervention’”.

However, in secret the Guardian was expressing concerns about the BBC and how its operations where reducing the ability of the Guardian group to make money.

The Culture Minister Ed Vaizey told the House of Commons that he had met with “regularly” with representatives of the company who expressed concerns about the BBC’s reach.

Mr Vaizey said in the Commons on Monday: “I tell you this, Mr Speaker, with utter sincerity and truthfulness, that the only organisation that has ever lobbied me to clip the wings of the BBC is The Guardian . . . It comes to me regularly — quite legitimately, I have to say — to say that it is trying to make a living, as it were, digitally in the digital world.

A spokesman for Guardian News and Media said: “Through the BBC charter review process, Guardian Media Group has made open and public representations to the BBC, BBC Trust, the Department for Culture, Media and Sport and multiple parliamentary select committees regarding its concerns about the lack of transparency and openness of the BBC’s commercial news operations and the BBC’s online presence in the UK.

“We’re pleased that a number of these views have been reflected in recent reports published by the BBC Trust, the DCMS select committee and in the government’s recent white paper.”