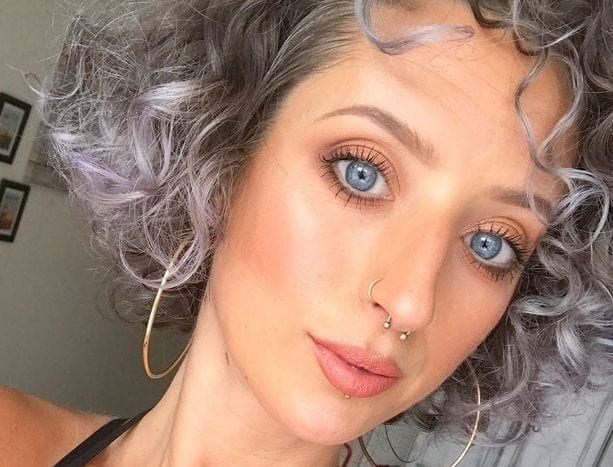 A woman whose parents both died from from infected blood products has spoken out on the first day on the public inquiry into the contaminated blood scandal.

Lauren Palmer, 33, lost both her parents in 1993 when she was nine years old.

They were among an estimated 2,000 people killed by HIV and Hepatitis C contracted from infected blood products administered by doctors.

Lauren’s father was given the infected product Factor VIII to treat his haemophilia and he passed the deadly diseases to his wife. 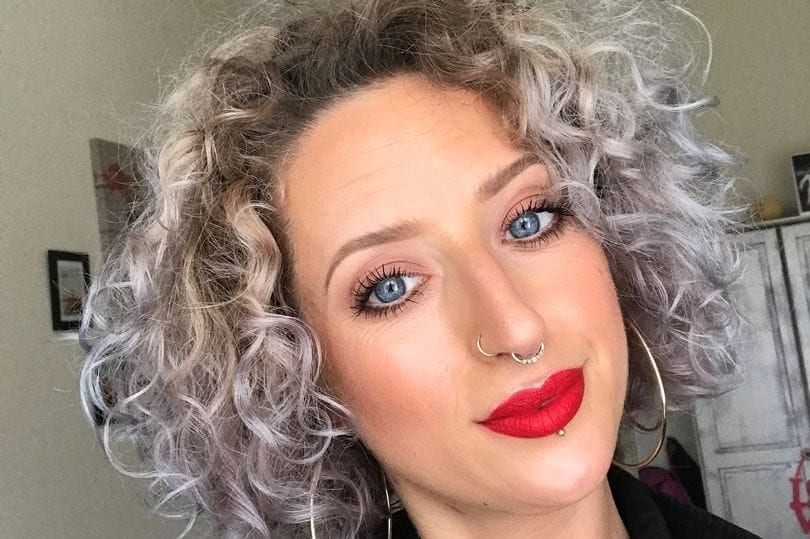 She said: “It’s been really beautiful, really touching with pictures of victims and videos with people’s families talking about their experiences and what they’ve been through.”

Lauren has been campaigning with the organisation Factor 8 to force the government to hold and inquiry into the deaths.

She described a sense of relief among campaigners to finally get the inquiry underway.

“It’s been nice to meet people from the campaign who I haven’t met personally before.”

The long-awaited campaign will look into the Tainted Blood Scandal – which has been called a public outrage larger than the Hillsborough disaster.

Over 2,000 people, many of them haemophilics like Lauren’s dad, died as a result of the deadly blood products given to them by doctors.

Factor 8 was a medicine given to haemophiliacs made with blood plasma taken from donors, many from the US who were paid to donate, which was infected with diseases like HIV and Hepatitis.

The inquiry comes after documents appeared in the national press in July 2017 suggesting top doctors knew about the risks of HIV and Hepatitis C in blood transfusions as early as 1981 but allowed them to continue until 1986. 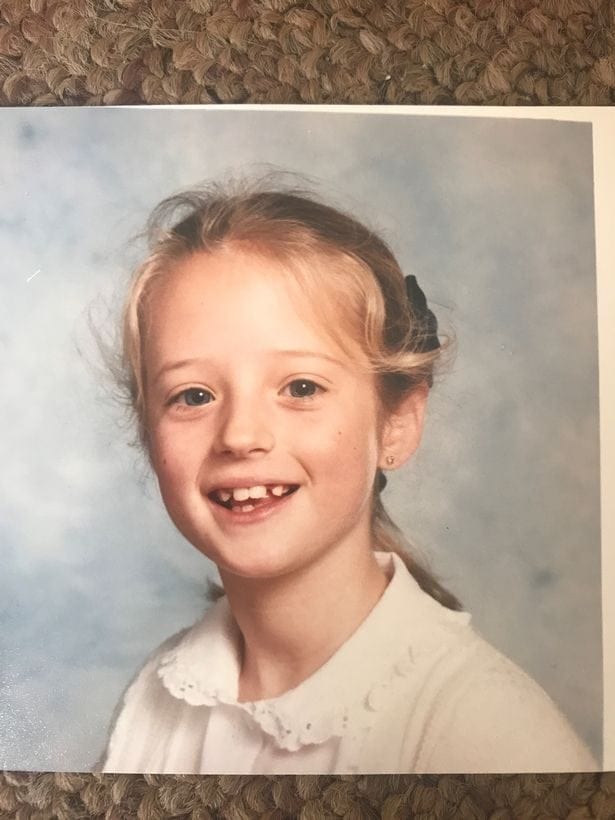 At the time Diana Johnson, Labour MP for Hull North, raised the matter at Prime Minister’s questions, saying the scandal involved ‘a criminal cover up on an industrial scale’ – and asked the Prime Minister to launch an inquiry.

Lauren described the terrible toll the scandal had taken on her family.

“They both died when I was nine years old eight days apart from each other,” Lauren said.

“It literally tore the family apart. I had two older brothers, my mother’s sons from a previous marriage, they went to live with their dad. 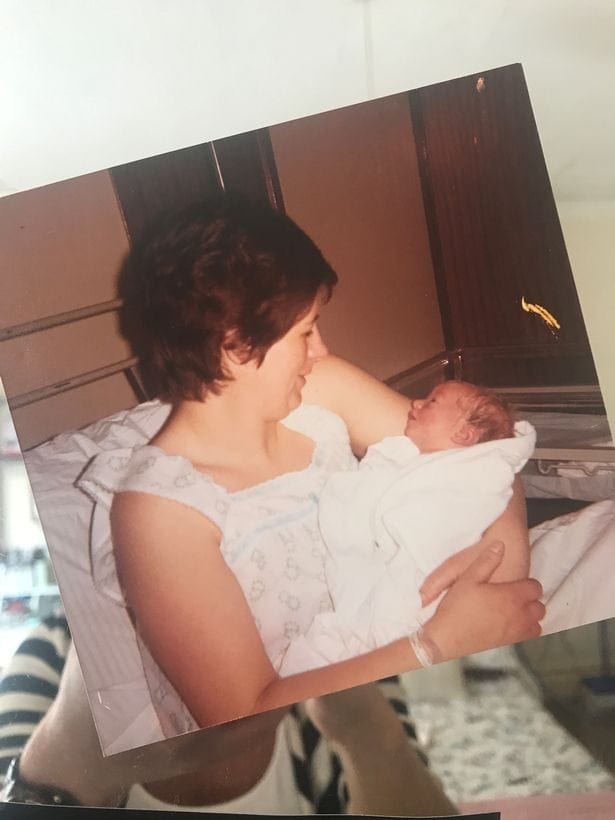 “I moved in with my aunt and uncle and we moved to a new town. I was told not to breathe a word about HIV – it was so stigmatised.

“HIV is linked to mental illness – it attacks the brain. Mum became very ill before she died and my middle brother was taken out of school at age 12 to be her primary carer.

“It didn’t stop with their deaths, there was lots of knock-on, which has lasted to this day.

“Mum was fighting for three years for some justice and some help for the family. Sadly that fell short and she passed away.

“Now I’m older knowing that my mum had been fighting so long gave me the strength to do it myself – that and the fact that there are so many other families who have been devastated by this.”

Laura and hundreds of other victims, families and campaigners will be attending the opening stages of the inquiry over the next three days. 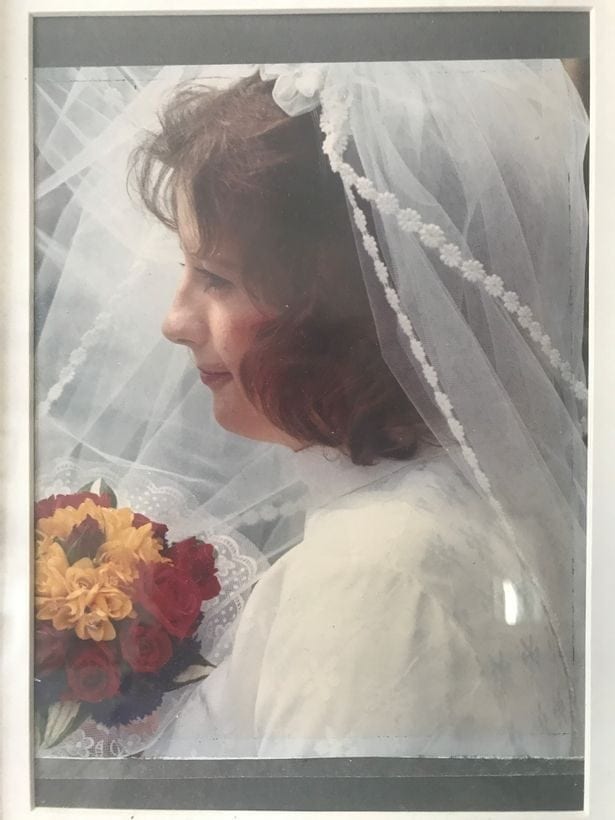 “I’m want to uncover the truth and I want people responsible to be held accountable,” Laura said.

“I want them to put their hands up and admit they made a mistake and they knew what they were doing.

“There was a cover-up and we want the truth.”