Anthony Dean, 39, saw red after his team were defeated 1-0 and stormed home to subject his partner to an horrific assault 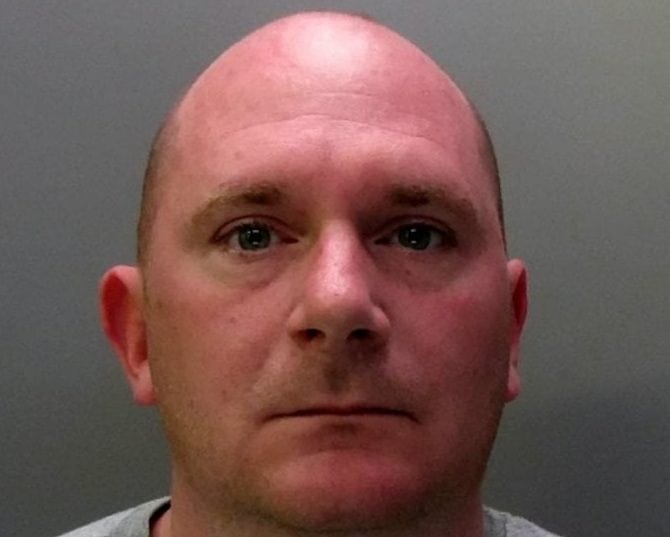 A football fan has been jailed for kicking and stamping on his girlfriend’s face after watching Liverpool lose to Chelsea.

Anthony Dean, 39, saw red after his team were defeated 1-0 and stormed home to subject his partner to an horrific assault.

He grabbed her arms, slamming her against a kitchen cupboard where she hit the back of her head.

Dean then punched his partner several times to her face, before making threats to kill her.

The woman dropped to the floor where Dean began kicking her body and face, before stamping on her face with his whole body weight.

She started screaming and shouting for help but the attack continued as he threw plates and a kettle at her, which hit her arms and legs.

As a result of the beating, the victim was admitted to hospital and suffered a fractured right eye socket – which later needed surgery – and a broken little finger. 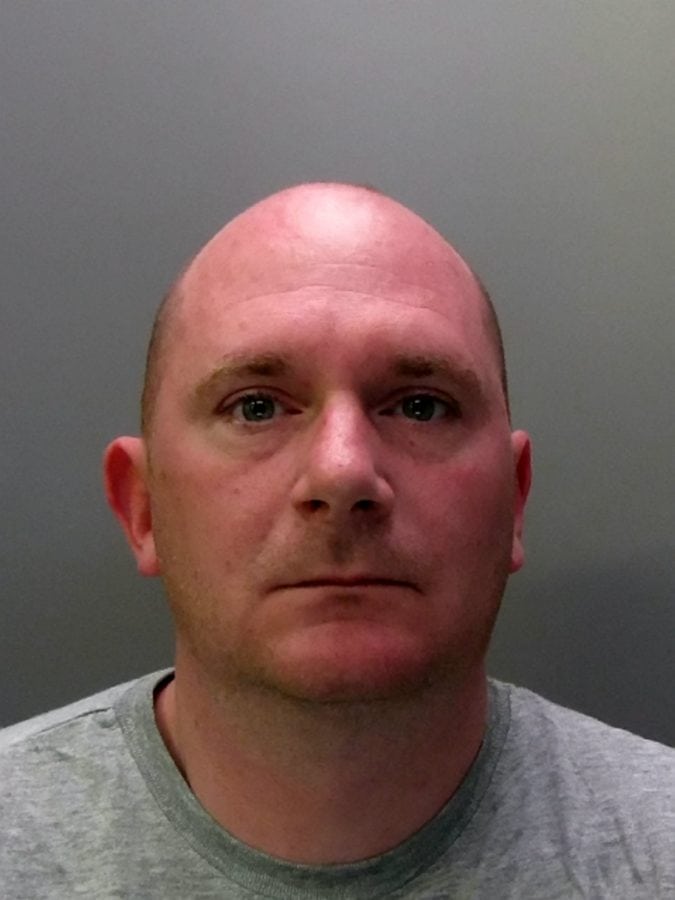 Cambridge Crown Court heard how Dean launched the attack on May 6 this year after he watched the Premiership football match on TV.

He also fell out with his mother on the same day, making him more agitated.

On Friday, he was jailed for a total of seven years and six months and made the subject of a five-year restraining order.

Speaking after sentencing, PC Jerry Marek of Cambridgeshire Police, said: “I hope the conclusion of this case will help the victim to move on and re-build the rest of her life.

“Tackling domestic abuse is a priority for the constabulary. We are working hard to protect vulnerable people and bring perpetrators like Dean to justice.”