When the astronomer Percival Lowell claimed he had found canals on Mars, that might have been the first truly scientific attempt to prove alien life exists. Today, Lowell’s Martian canals are an embarrassment to the Arizona observatory that bares his name. But if Lowell was wrong about the specifics, he was right about the general […]

by Darragh Roche
in Weird News 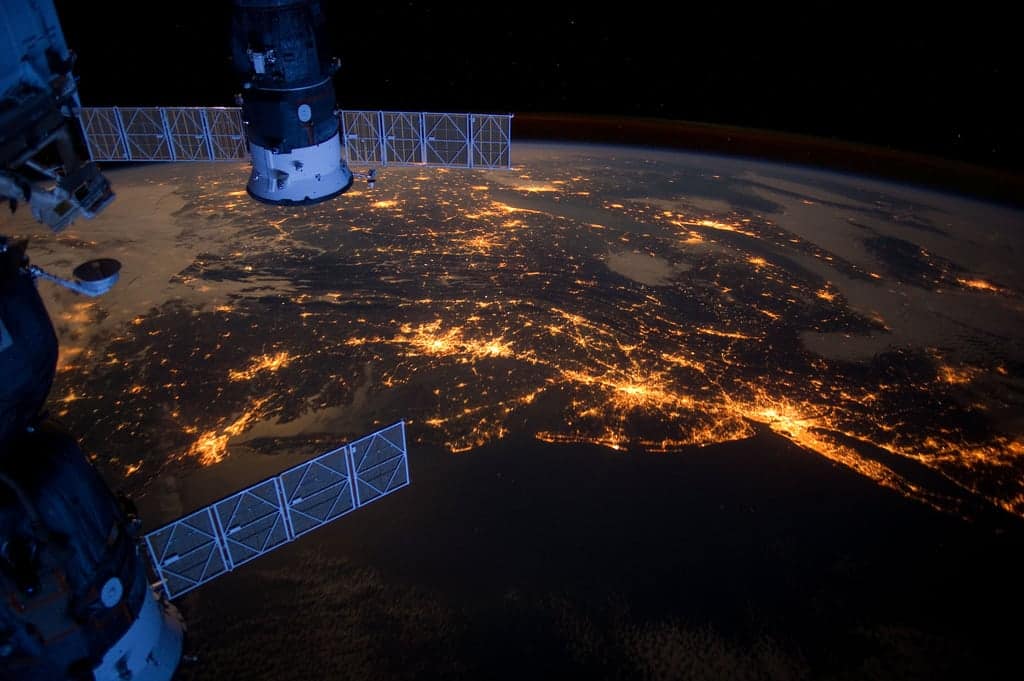 When the astronomer Percival Lowell claimed he had found canals on Mars, that might have been the first truly scientific attempt to prove alien life exists. Today, Lowell’s Martian canals are an embarrassment to the Arizona observatory that bares his name. But if Lowell was wrong about the specifics, he was right about the general trend. Most scientists agree that alien life exists somewhere in the universe. Just fifty years ago the idea was outlandish in educated circles, now governments spend billions trying to find little green men.

NASA’s best bet right now is Europa, an icy moon of Jupiter that might be home to microorganisms. As a generation surrounded by highly polished science fiction, the possibility of microscopic animals living in near inhospitable conditions might not get us excited. But on the day NASA finally finds life on other planets – and that day is coming sooner than we think – it will mark a fundamental moment in our evolution as a society. The realisation that, yes, life finds away in places other than our little blue planet will be the most important discovery since man figured out where the Sun goes at night.

So much of human society is based on the contention that we are alone in the universe. For most of our history, humans believed in gods, demons and intermediary beings of one sort or another. But every bizarre myth we believed was tied up with our existence. God created us, monsters lived to torment us, animals exist to serve us. We’re very slowly moving away from an ‘us-centred’ universe. Even alien microorganisms would open up vast new possibilities. If simple life can flourish on other worlds, why not complex or even intelligent life? Perhaps we’re not the only candle burning in the dark.

The philosophical questions are enormous. Most humans still believe in some form of religion and most of our religions are not ready to cope with the reality of alien life. While Pope Francis has said he would baptise Martians, organised religions could face chaos and schisms if aliens become a reality.  A handful of theologians and philosophers have written speculatively about the effect of extraterrestrial life on religious teachings. Just like evolution, proof of alien life would be damning for religious literalists. Ken Hamm’s creationist museum already stretches the definition of evidence and science, perverting scientific method to prove Bible stories most Christians don’t even believe anymore. Even the Catholic Church has accepted evolution and biblical allegory, albeit tepidly.

It’s likely religions will snap back into orthodoxy very quickly after the big discovery. The most likely form of life we’ll find is microscopic and possibly it’ll be the fossilised remains of long extinct microorganisms. An intelligent alien species, with its own religious beliefs, would undercut people’s faith much more fundamentally. But the chances of that are infinitesimal, at least right now.  More important is the vindication of a decades’ long search for any evidence of extraterrestrial life. Even the tiniest Martian amoeba would make the billions of dollars worth it, just as discovering the Higgs boson justified the Large Hadron Collider.

Back in that abstract philosophy, there is a school of thought that thinks proof of aliens would be a shock too great for our collective ego to survive. Is it our loneliness in the cosmos that gives us strength? Will we lose the power to consider ourselves ‘chosen’ or ‘unique’? Existential crises aside, one thing that unites humanity is our desire to know. Religious zealots and power crazed authorities always try to suppress knowledge, from locking up Galileo to the flat Earth theories of the late Saudi mufti Bin Baz. But just like splitting the atom, we’ll find out, no matter the consequences.