Tony Challis, 47, ordered the Vax Blade vacuum cleaner online and collected it from the store in Braintree, Essex

by Jess Young
in Weird News 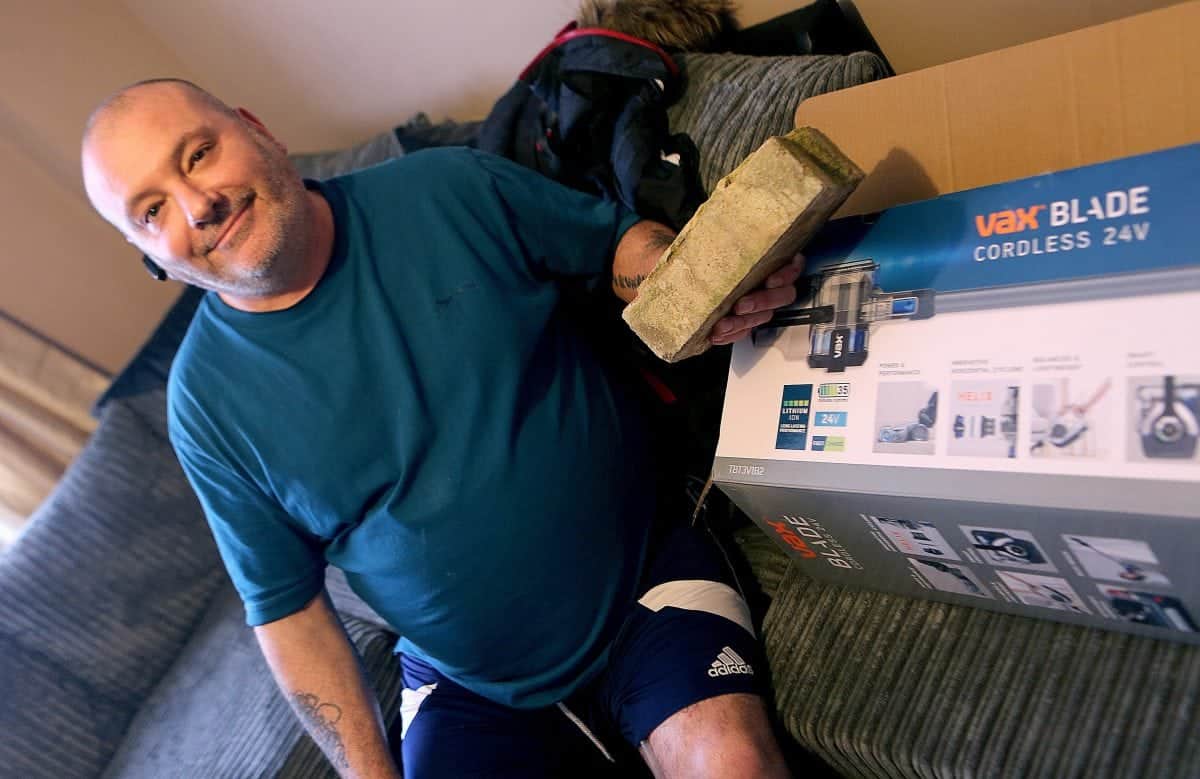 A shocked shopper was given a box containing two BRICKS after ordering a £150 cordless hoover from Argos.

Tony Challis, 47, ordered the Vax Blade vacuum cleaner online and collected it from the store in Braintree, Essex.

But when he arrived home and opened the box, two huge slabs fell out.

Argos has since given Tony a full refund but he claims they initially suggested he was responsible for the cock-up. 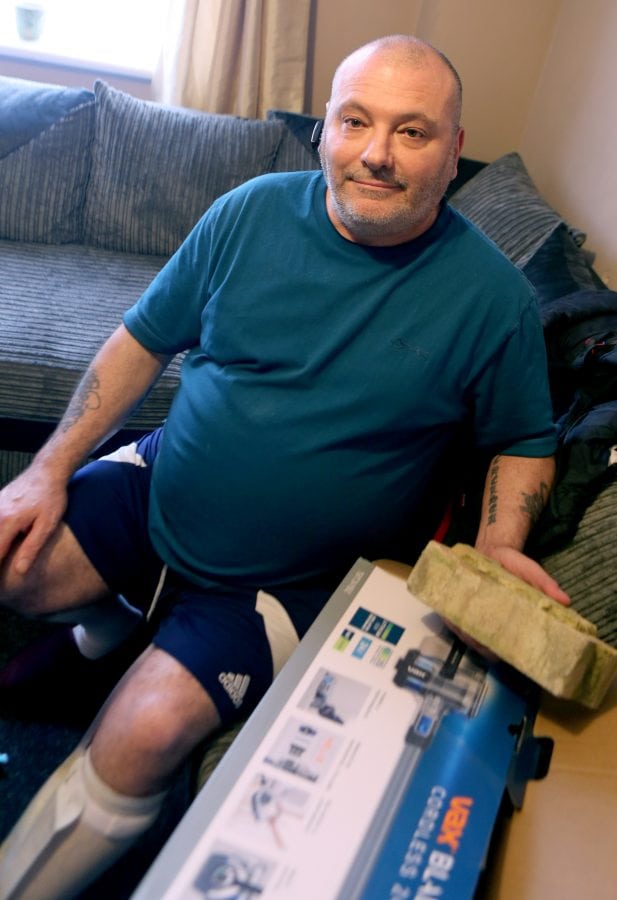 Tony said: “I was livid when I first opened it to be honest, because you do not expect to pay £150 for two bricks.

“When I received the box it was sealed, but only with three bits of Sellotape.

“It seemed Argos was saying that, basically more or less, I have done this myself.

“I think it is disgusting the level of customer service I received.

“I am relived but at the end of the day it has been a nightmare what I have had to go through to get it sorted.”

Tony bought the hoover on his Argos card and refused to pay anything off the balance until the company looked into the matter.

He also reported the incident to Trading Standards.

“It is a considerable amount of money but I told them I am refusing to pay anything off until I actually receive my item,” he said.

“I have spent hours on the phone to customer services and I even drove all the way to Chelmsford because they told me I could exchange it at that store, but they changed their minds.

“I want people to be aware, and if something looks unsealed, check it before you leave the shop.”

An Argos spokesperson “We have arranged a refund for Mr Challis and are investigating.”