RelatedPosts Police mocked on for using 7.5 tonne truck to tow away electric scooter Viral reactions as there is now a dating platform for anti-vaxxers Watch – Everyone saying same thing after woman goes viral telling reporter she won’t leave house ‘Cesspit that is Hebden Bridge:’ Reactions to note in ‘god-fearing village’ about pornographic material […] 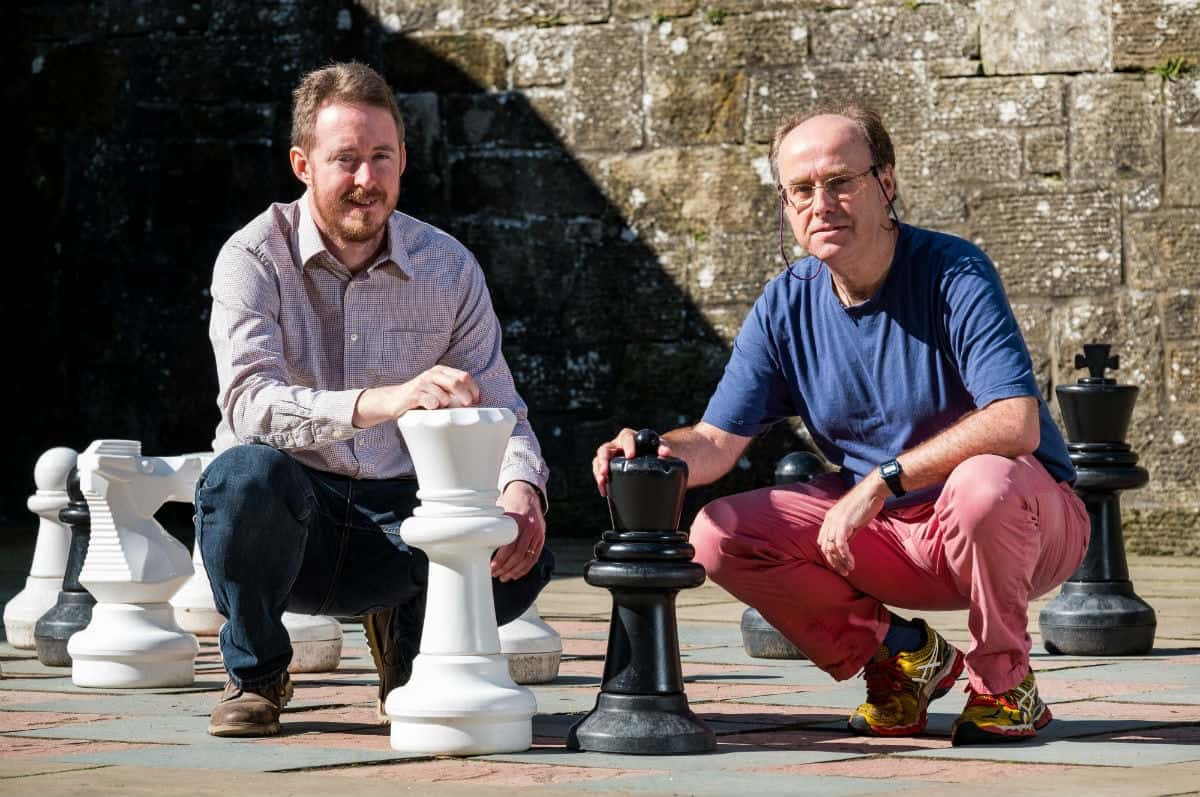 Researchers have thrown down the gauntlet to computer programmers to find a solution to a chess puzzle — but it could take thousands of years to solve.

Computer scientist Professor Ian Gent and his colleagues at the University of St Andrews are now challenging computer programmers to solve it for $1 million (£776,478).

They believe any programme capable of solving it would be so powerful it would be able to solve impossible tasks – such as decrypting the toughest security on the internet.

Devised in 1850, the Queens Puzzle originally challenged a player to place eight queens on a standard chessboard so that no two queens could attack each other.

Although the problem has been solved by human beings, once the chess board increases to a large size no computer programme can solve it.

The university researchers first became intrigued by the puzzle after a friend challenged Professor Gent to solve it on Facebook.

Professor Gent said: “If you could write a computer programme that could solve the problem really fast, you could adapt it to solve many of the most important problems that affect us all daily.

“This includes trivial challenges like working out the largest group of your Facebook friends who don’t know each other.

“Or very important ones like cracking the codes that keep all our online transactions safe.”

In a paper published in the Journal of Artificial Intelligence Research today (Thur), the team concludes the rewards to be reaped by such a programme would be immense.

Not least in financial terms with firms rushing to use it to offer technological solutions, and also a $1m prize offered by the Clay Mathematics Institute in America.

The reason these problems are so difficult for computer programmes is that there are so many options to consider – it can take years.

Dr Peter Nightingale said: “In practice, nobody has ever come close to writing a programme that can solve the problem quickly.

“So what our research has shown is that – for all practical purposes – it can’t be done.”