"We try to give food in a very relaxed manner, so as to make sure people don't feel embarrassed or ashamed." 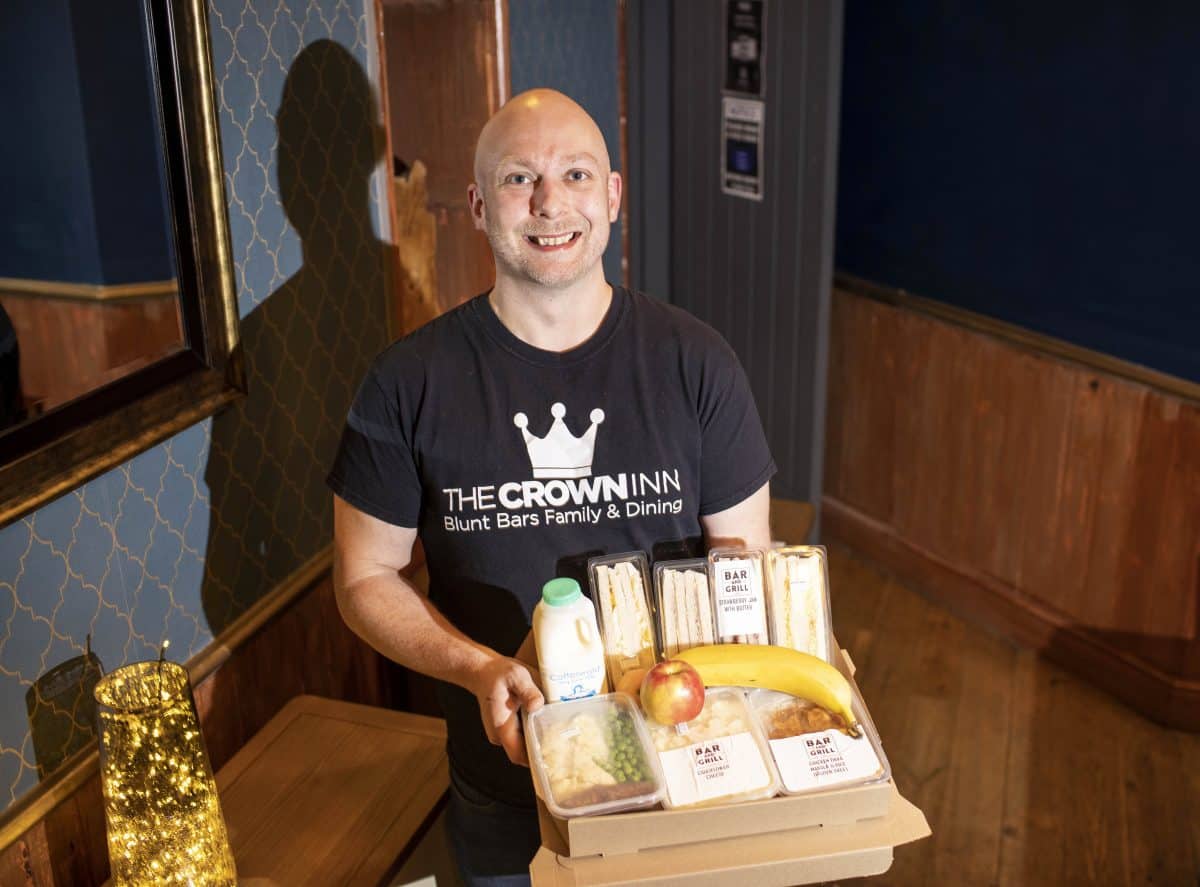 Meet the pub landlord who has been ‘doing a Rashford’ for three Years – by providing free meals for children costing him 20K a year.

David Yeomans began the scheme at The Crown Inn when his local foodbank said it was short of donations in 2017.

Lunchtime offers include ham, cheese and jam sandwiches which can be eaten in or taken away, as well as healthy cucumber and carrot sticks.

Staff at the pub in Keynsham, Somerset also prepare an evening meal for the children which can be taken home and warmed up, such as mac and cheese or a roast dinner.

Generous David said more and more families have been in touch since the outbreak of coronavirus, prompting him to consider running the service full-time.

He and partner Luke Skinner, are expecting up to 150 children to walk through the door this week due to the pandemic.

David, 33, said: “We try to give food in a very relaxed manner, so as to make sure people don’t feel embarrassed or ashamed.

“People don’t like admitting it. A lot of people have lost their jobs and are struggling.

“It started when the foodbank in Keynsham didn’t have enough food. We thought we would make some meals for the kids to eat.

“We expect [the number of children] to go up to 150 this week. We are thinking about going long-term.”

The Crown Inn is one of hundreds of pubs, cafés and restaurants which have pledged to provide free meals for schoolchildren this half-term.

The drive is being spearheaded by England and Manchester United star Rashford, 22, who had his own experiences of poverty while growing up.