With around 83% of votes counted, New Zealanders emphatically endorsed the euthanasia measure, with 65% voting in favour and 34% voting against. 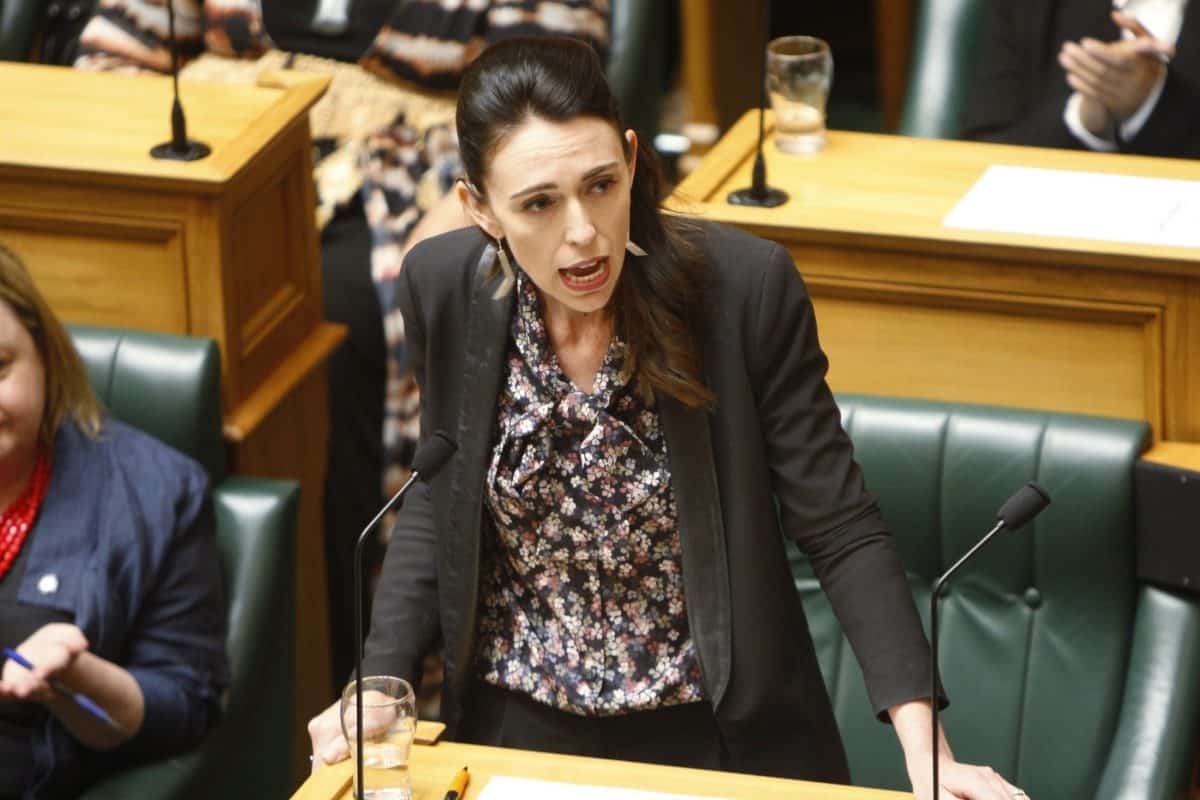 New Zealanders voted to legalise euthanasia in a binding referendum, but preliminary results released on Friday showed they likely would not legalise recreational marijuana use.

With around 83% of votes counted, New Zealanders emphatically endorsed the euthanasia measure, with 65% voting in favour and 34% voting against.

The “No” vote on marijuana was much closer, with 53% voting against legalising the drug for recreational use and 46% voting in favour. That left open a slight chance the measure could still pass once all special votes were counted next week, although it would require a huge swing.

The two referendums represented significant potential changes to New Zealand’s social fabric, although the campaigns for each ended up becoming overshadowed somewhat by the coronavirus pandemic and a parallel political race, in which Prime Minister Jacinda Ardern and her liberal Labour Party won a second term in a landslide.

In past elections, special votes — which include those cast by overseas voters — have tended to track more liberal than general votes, giving proponents of marijuana legalisation some hope the measure could still pass.

Proponents of legalising the drug were frustrated Ms Ardern would not reveal how she intended to vote ahead of the October 17 ballot.

Many believed an endorsement by Ms Ardern could have boosted support for the measure, but she said she wanted to leave the decision to New Zealanders.

Ms Ardern said on Friday after the results were released that she had voted in favour of both referendums.

Related: Flashback: To when Jacinda Ardern and ministers took a pay cut in solidarity with workers hit by Covid-19