"I suddenly want a weekend in Hebden Bridge...." 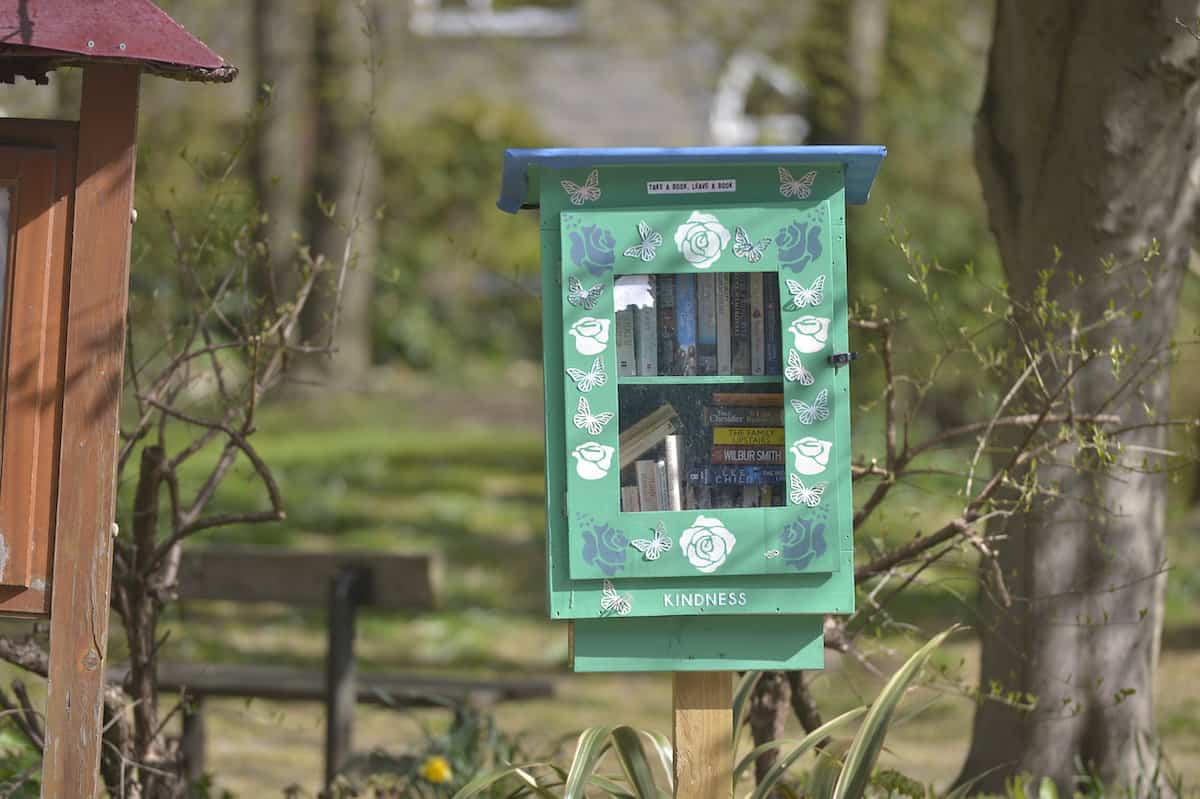 However the filthy donations sparked outrage from one resident.

The anonymous citizen pinned a note onto the green box which is sat upon a wooden pole next to the village noticeboard demanding it stop.

The printed note stated: “Whoever is placing the copys [sic] of pornographic literature in here, stop! Cornholme is a God fearing Christian village.”

It added: “If this filth is to your liking may we suggest that you move to the cesspit that is Hebden Bridge.”

The note has now gone viral and been shared more than 15,000 times on Twitter.

One commenter joked: “I’m liking the sound of Hebden Bridge.”

While another quipped: “Much as I struggle in rural environments, nothing but support for the militantly queer cess pit of Hebden Bridge.”

The note has since been stripped off.

Little free libraries can be found all across the UK, with many communities building their own cabinets or renovating old telephone boxes where people can exchange books.

Cornholme is a former milltown with a population of just 1,600.