Charlotte Bell, 33, and husband Richard, 46, have endured their fourth ruined Christmas in a row 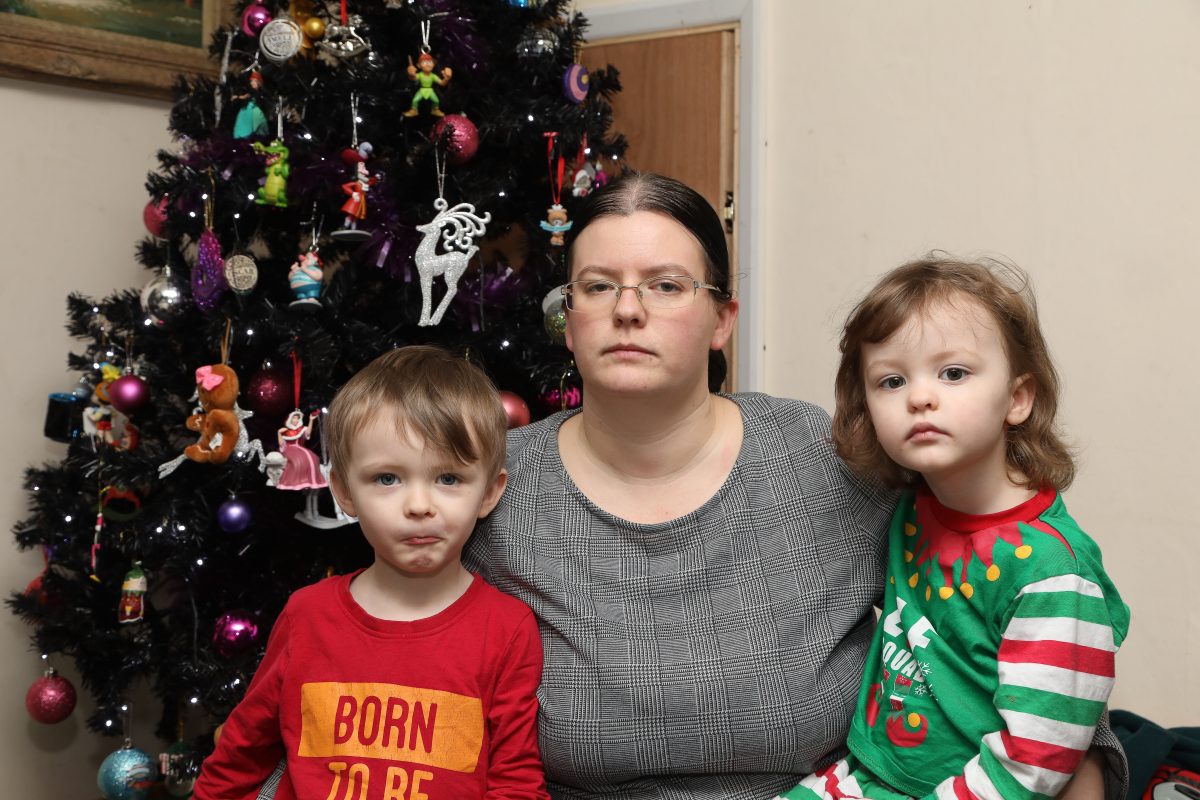 A “cursed” family have endured their fourth ruined Christmas in a row after thieves stole all their presents and food – including the turkey.

Charlotte Bell, 33, and husband Richard, 46, were left devastated when crooks stole £1,000 of gifts bought for their children on Christmas Eve.

The thieves fled with all of their presents, even swiping the turkey, gammon and vegetables, after breaking into a locked garage. 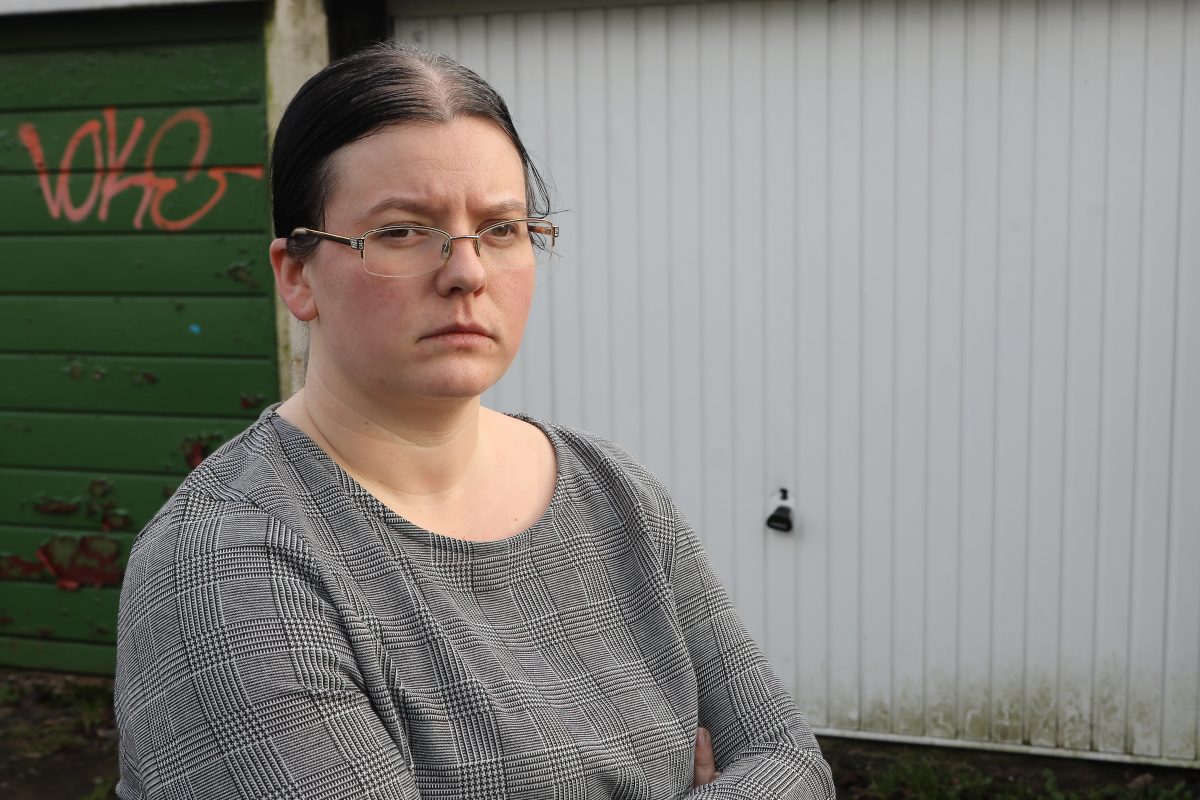 And sadly its not the first time the unlucky couple have fallen victim to festive heartache.

Every year since 2015, the pair have been hit by Christmas catastrophes – including the deaths of their parents.

Mum-of-three Charlotte, a trainee nurse, said she believes “Christmas is cursed” for them after disaster struck for a fourth time.

She said: “This year we thought would be different. We just couldn’t believe it. Christmas is cursed for us.

“Who stoops as low to stealing children’s Christmas presents let alone running off with a turkey?

“All we seem to do is have bad Christmases.

“Its supposed to be a time of love, happiness and goodwill but its magic went for us again this year.

“I think I’ve lost faith in Christmas ever being a happy time for our family. Its just been heartache after heartache.”

Last year, Charlotte’s father Ken died a few days before the big day aged 64 and Richard’s mother Lynette, 64, died the year before that in 2016.

In 2015, her youngest daughter Amelia, three, was born prematurely and spent four months in intensive care in hospital. 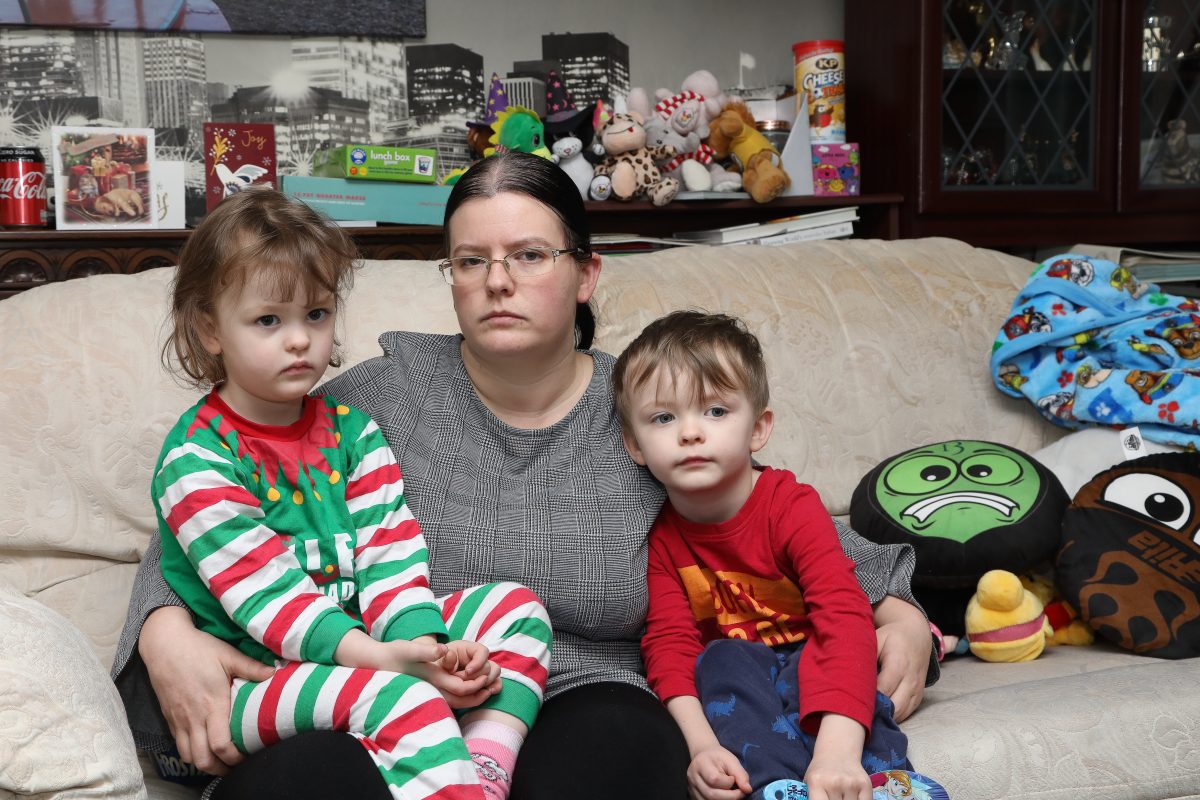 Charlotte said her eldest son Dylan, 15, noticed the break-in at their house in West Heath, Birmingham when he went to put the bins out.

Charlotte, who is also mum to four-year-old Oscar, added: “He came in and told us that somebody had broken into the garage and I just went numb.

“All the presents for the kids were in there along with the turkey and gammon which were defrosting and all the vegetables.

“They had smashed the lock and gone in and taken everything and ruined Christmas for us.

“We worked hard all year to buy the presents and then this happens. You just think ‘why us?'”

Friends and family clubbed together to lend the pair money to buy food – including a replacement turkey from a supermarket.

Charlotte added: “Luckily we’ve had some help, which we are eternally grateful for but obviously it wasn’t the same.

“Dylan knew what had happened, but the two youngest didn’t understand it as they expect Santa to come down the chimney.

“We did the best we could, but it wasn’t as magical as it should have been. I was working Christmas Day anyway at Birmingham Children’s Hospital.

“It was a shift that is hard to cover so I thought I’d offer to do it for the kids that had to spend Christmas there.

“So you work hard, try and do good things for people and think you deserve some Christmas magic and then this goes and happens. It really does break you.

“We don’t have a lot of money, or live a lavish lifestyle but you have to count your blessings.

“I am trying to look at the positives and we all happy and healthy and we have each other, so that counts for a lot.

“I hope we can enjoy future Christmases together as a family. I’d love to take the kids to Disneyland to give them one to remember forever as they deserve better than this.”