The economic instability that comes with a looming massive shift from an established political structure brings changes both large and small. After months of woes revolving around potential issues with the Brexit and how Britain’s markets will respond to such a harsh shift away from decades of stability have destabilised nearly every business imaginable. To […] 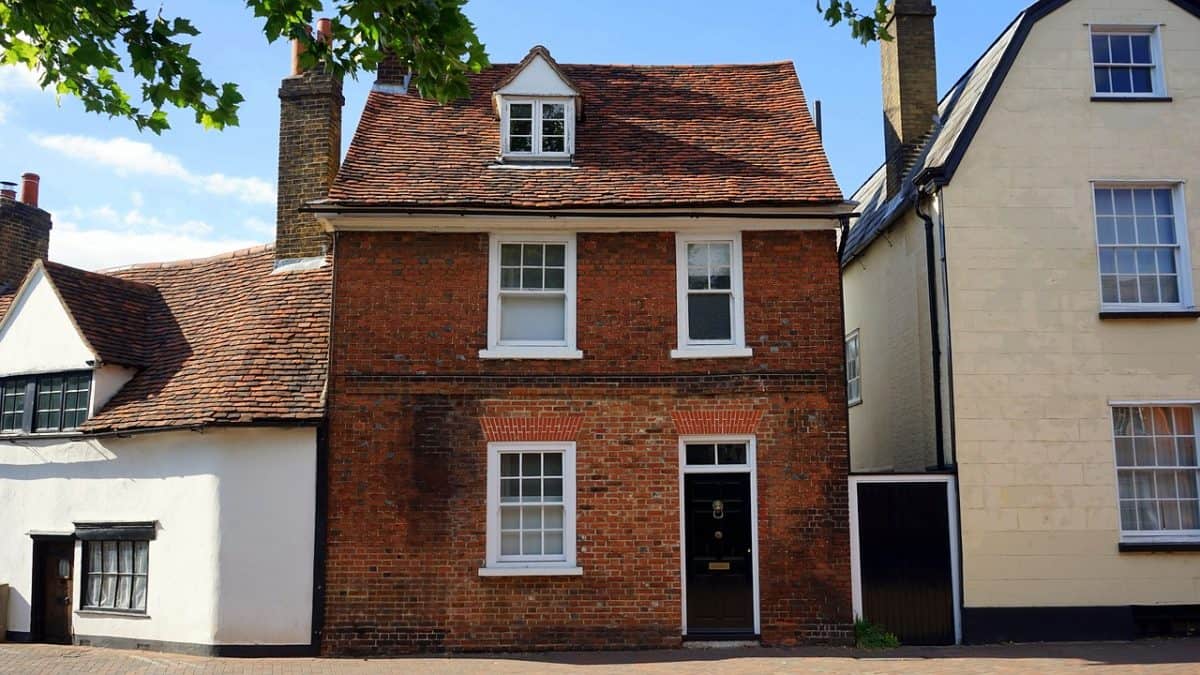 The economic instability that comes with a looming massive shift from an established political structure brings changes both large and small. After months of woes revolving around potential issues with the Brexit and how Britain’s markets will respond to such a harsh shift away from decades of stability have destabilised nearly every business imaginable. To find the housing market in a state of flux is as unsurprising as can be, yet further ramifications may further destabilise the marketplace unless circumstances improve.

Deal or no deal?

By and large, the current state of uncertainty revolving around the U.K. and its exit from the EU hinges on whether or not a deal is reached regarding how the country will operate outside of the bounds of the EU and what kinds of relationships it hopes to foster after its departure. Early projections reported a deal would need to be struck by October of 2018 in order to properly ratify and roll out any potential deals well ahead of Brexit proper, but as of yet no deals have been struck.

As such it’s difficult to assume there will be any sort of solid deal in place, leading projections for the housing market to call for steady drops in property values over the next two years. Even a conservative estimate of a five percent loss of property value is an unfortunate consequence of turmoil that may continue to drop over time, depending on how quickly various countries sign on to any proposed negotiations.

Those who foresaw this issue have already soldiered through a cooling period for the market in general with growth slowing to its lowest point in six years. The average price dipped down to 224,578 pounds on average and missed initial estimates of 0.2 percent growth during the downturn. According to the Propcast Tool – from The Advisory, local markets in Bristol, Birmingham and Manchester are trending towards quicker sales while the bulk of the northwest has gone into a period of relative slow sales.

Preparing for the future of Brexit-related housing markets

As it stands there is something of a push for investors to look into buying into U.K. markets while prices are low. With the value of the pound hitting a 20 month low with no sign of an uptick in sight, this makes enough sense from a context-free standpoint, but acting before deals or a lack thereof could prove costly in the long run.

RealAssets broke down some of the largest hurdles to investment and potential issues to keep an eye on. For starters, a period of “market value rebasing” will land shortly after Brexit thanks to new CGT rules that may cause issues with valuing personal property. Add on top a batch of regulation proposals by the Financial Conduct Authority and correctly assessing and collecting on the value of investments both before and after the shift could prove troublesome.

Some investment advisers are pushing towards dropping money into Chinese markets as a method of avoiding just how sluggish the U.K.’s market has become. Equally worrying are China’s recent sell-offs after locking into a protracted trade row with the U.S. which has other investors uncertain about many traditional sources for foreign investments. If there is any value to be gained from Brexit it has yet to enter financial forecasts.

It seems as if avoiding some measure of damage from the inevitable fallout is nigh-on impossible. Investing outside of the U.K. could be a viable tactic, but waiting for trade wards and political battles between the U.S. and China make certain aspects of foreign investment just as uncertain as local investments in these strange and uncertain times. Stabilisation will come with time, but the current forecast calls for plenty of hardship before courses correct once more.