"I'm horrified to see the actual level of abuse that has been levied at them." 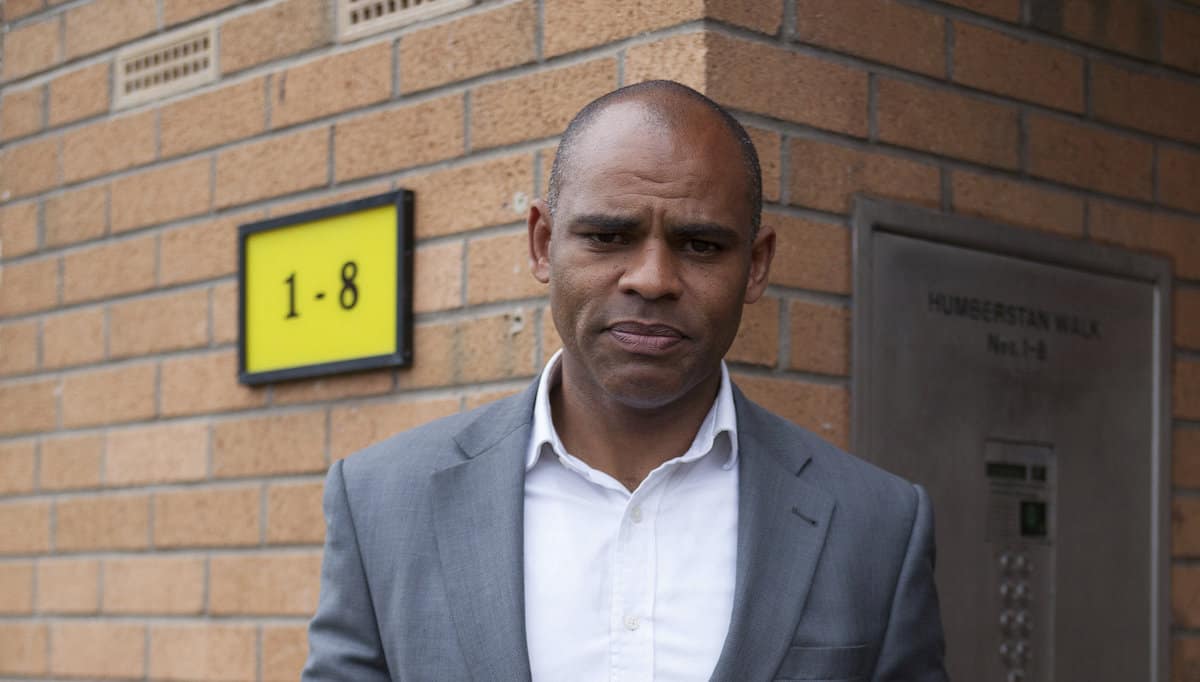 A black mayor and black deputy mayor have revealed they receive nearly 7,000 racist emails – a week.

Bristol’s deputy mayor Asher Craig said she and mayor Marvin Rees have been subjected to a “relentless” and “co-ordinated” racist campaign.

Asher said it began after the council passed an “atonement and reparations” plan for Bristol’s role in the transatlantic slave trade.

She told the BBC: “Mayor Marvin Rees received over 4,500 and I received nearly 2,000 race hate emails in less than a week.

“I think we just become immune to it.

“It sounds really bad, having to get used to something like that, but if I did we wouldn’t be able to do what we do here for the city.”

Ms Craig said since the motion was passed there had been a “daily onslaught” of emails.

Charity Stand Against Racism and Inequality (SARI) described it as unprecedented.

Alex Raikes, from SARI, told the BBC: “I must admit, even I’m horrified to see the actual level of abuse that has been levied at them.”

Avon and Somerset Police are investigating.

Supt Andy Bennett, from Avon and Somerset Police, said: “We condemn any form of hate crime and we take all reports extremely seriously.”

Former US first lady Michelle Obama has said it was not a “complete surprise” to hear the Duchess of Sussex raise the topic of race in her bombshell interview.

Mrs Obama, who has known the Duke of Sussex for almost 10 years, said “race isn’t a new construct in this world for people of colour”.

Her comments were made as she she launched a campaign to provide meals for disadvantaged families and she said she prayed for “forgiveness and healing” for the royal family.

Meghan and Harry accused an unnamed member of the royal family – not the Queen nor the Duke of Edinburgh – of raising concerns about how dark their son Archie’s skin tone would be before he was born in their interview with Oprah Winfrey.

The duke also said that none of his relatives spoke out in support of Meghan following the racism he said she faced in the media.

Mrs Obama, commenting on the issue of racism raised by Meghan, told NBC’s Today show: “As I said before, race isn’t a new construct in this world for people of colour, and so it wasn’t a complete surprise to hear her feelings and to have them articulated.”

She said about being a public figure: “Public service is a bright, sharp, hot, spotlight and most people don’t understand it, and nor should they.

“The thing that I always keep in mind is that none of this is about us in public service, it’s about the people that we serve.”