Just days after experiencing temperatures above 40°C, the UK is being told to prepare for another heatwave in August. 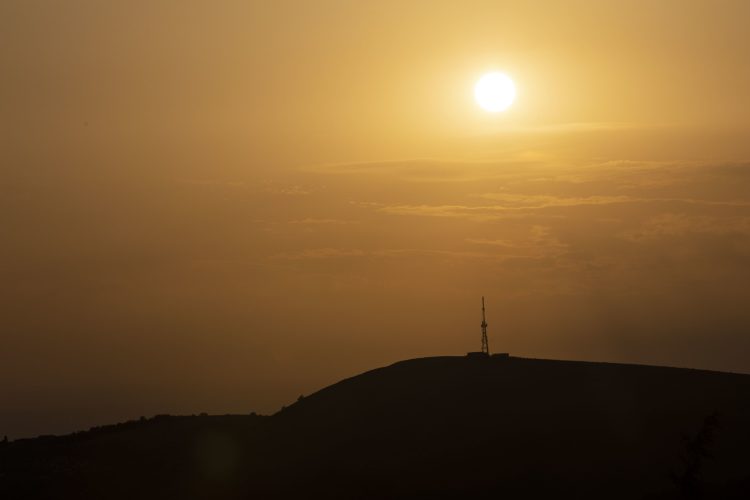 Blimey, this again? An updated weather forecast for the UK is now showing how another heatwave is on the cards for the start of next month – and the ‘upper bound’ limits of the climate for August are once again pushing 40°C.

Another heatwave on its way? Latest forecasts point towards another hot spell

Once believed to be a near-impossibility in the UK, temperatures soared past 40°C in several regions last Tuesday. Almost 50 weather stations broke their all-time heat records, indicating that the impact of climate change is with us right now.

There’s been some gentle respite in the past few days, as cooler conditions and light spots of rain helped cool down the country. However, with around six weeks of summer left, the potential for another significant heatwave remains highly likely.

In fact, it looks like one is already on its way.

When will the next heatwave hit the UK? Various projections pick out ‘early August’

Several forecasts, including those from Ventusky and the BBC, have clocked temperatures exceeding 30°C in Britain for three days. On Wednesday 3 August, the mercury will slowly but surely rise into the thirties later in the afternoon.

Thursday 4 August then seems to be another hot one, and London is currently forecast to experience temperatures of 32°C – with parts of Essex and Hampshire looking at something around the 35°C mark.

Just 24 hours later, the heat will persist, and the mercury will remain above 30°C in most parts of the south-east. Thermometers will then retreat back into the twenties by the weekend of Saturday 5 August – but temperatures look likely to remain ‘above average’.

Should we worry about 40°C temperatures? Maybe not this time…

Dr. Simon Lee, a climate expert and atmospheric scientist, has also noted that one of his models is showing temperatures of 40°C for Thursday 4 August. Although this doesn’t necessarily mean it will get that hot, Lee is concerned by these abnormal trends.