Experts are now convinced that Britain will reach 40C this week - but where are we likely to see a the hottest ever UK temperature? 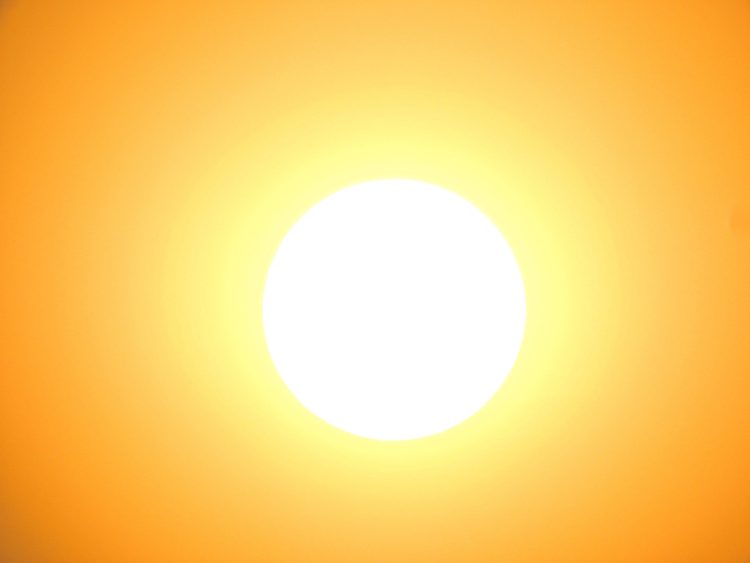 And here we were, thinking the advice to stay indoors would be left behind in 2020. Alas, a searing heatwave is set to bake Britain in the next 48 to 72 hours – and the hottest ever UK temperature record now looks a dead cert to tumble next week.

What is the current hottest ever UK temperature?

At 38.7C, the highest ever temperature set in Blighty was found in Cambridge, during the summer of 2019. It beat a record that had stood for just 16 years – but it won’t be long before this official title changes hands once more.

Several weather experts and forecasters now have the 40C temperatures locked in for the UK, during Monday and Tuesday (18-19 July). The only question for the analysts is just how high the mercury can actually go.

UK heatwave: Who is on course to break the record?

Even some of our more cautious estimates have 40C on their radars, and possible highs of 42C to 43C have been predicted in rural areas. The punishing heatwave will begin to subside on Wednesday, but the next two days promise to be a pair of gruellers.

Even parts of London are being tipped to push the thermometer above 40C – but more intense warmth is expected in four specific locations. The general meteorological consensus is the the hottest ever UK temperature will be recorded somewhere within the following places:

As we approach the hottest ever UK temperature, where will the cooler spots be found this week?

Interestingly, Cambridge has an outside chance of beating its own record. Parts of central and inland Britain will be the worst affected, with areas around the coast receiving the merest of respites. Somewhat ironically, Cornwall seems to escape the heatwave almost entirely.

Temperatures aren’t forecast to get above 25C in the popular tourist destination. Cooler spots on the map also include Cumbria, Lancashire, Somerset and Devon. Meanwhile, Wales and Scotland will have to contend with 30C temperatures, with Northern Ireland on course for 25C.