"As the disgraced PM prepares to party while Britain boils, the public will have no confidence in this zombie government’s emergency response." 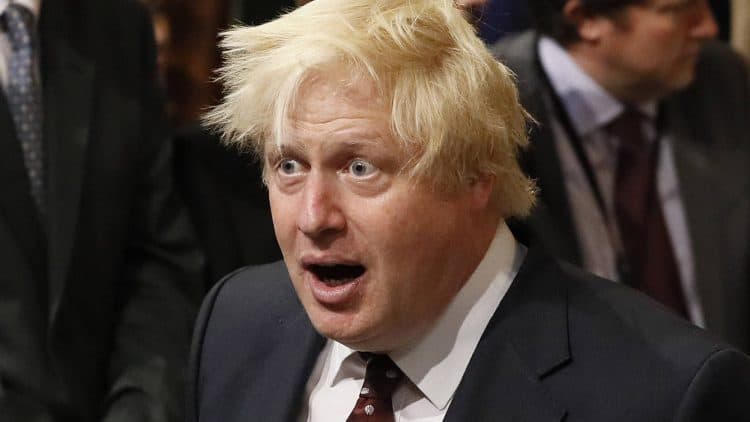 Ministers will hold an emergency Cobra meeting on Saturday after meteorologists warned of record high temperatures in England that could put lives at risk.

Cabinet Office minister Kit Malthouse is to chair a meeting of the Government’s Cobra civil contingencies committee to discuss the escalating heatwave, a Government spokesman said.

It will be the second Cobra meeting Mr Malthouse has led on the issue.

Meteorologists have given an 80% chance of the mercury topping the UK’s record temperature of 38.7C set in Cambridge in 2019, with the current heatwave set to peak on Tuesday.

But will the PM be there?

It doesn’t seem that way.

Johnson is working from his country mansion of Chequers, where he is reportedly set to host a “thank you” party for supporters at some point over the weekend, or perhaps the whole weekend.

Asked whether the PM would be involved, a government spokesman said: “As always the Prime Minister is kept up to date with all the latest information, ” reports The Independent.

And pressed whether he would be joining talks from Chequers, they replied: “He’s kept thoroughly updated on the latest situation.”