"I spend half my time calling out the Tories for being too right wing, and all the while we've had a 'socialist chancellor' hellbent on implementing 'Stalinist housing targets'. I feel such a fool." 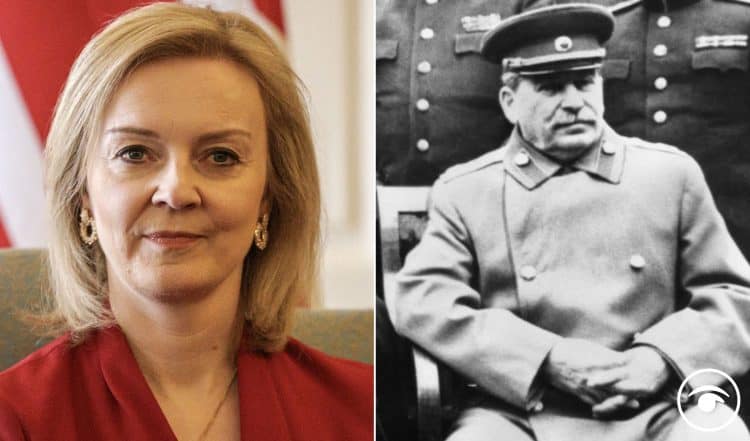 Liz Truss has said: ‘I’ll put an end to ‘Stalinist’ housing targets Foreign secretary declare she will deliver ‘biggest change in our economic policy for 30 years’ to tackle decades of low growth.

Ms Truss, who used to work for Shell, also said she would lift the fracking ban.

She said: ‘On the subject of fracking, I think it depends on the local area, and whether there is support in the local area for it. But I certainly think we need to be doing all we can to lower the cost of energy for consumers.’

Here is a timetable for the rest of the leadership contest.

– Monday July 18: Third round of voting. The ballot on Monday and subsequent rounds on the following days will eliminate the contender with the fewest votes until only two remain – who will then go forward into a postal ballot of party members.

Bob Blackman, joint executive secretary of the 1922 Committee, said the aim was to have the contest down to a final two by Thursday, before the start of MPs’ summer holidays.

Related: Truss charged Amazon prime to taxpayers as young told to cancel Netflix so they can buy a home