The firm has been accused of hypocrisy as it drives smokers towards its heated tobacco alternative products. 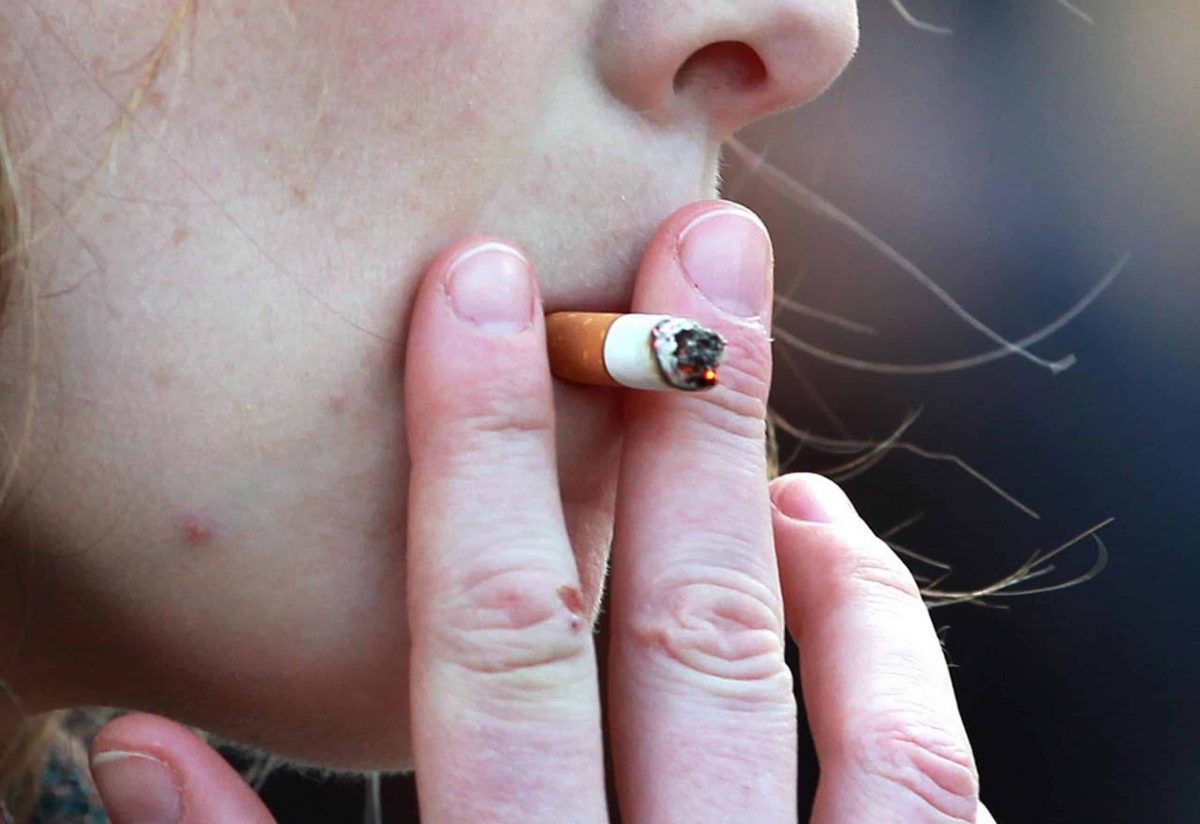 Tobacco giant Philip Morris International (PMI) has been blasted by health campaigners over reports that it drew up a £1 billion “tobacco transition fund”, to be spent by Public Health England and local authorities, to persuade smokers to quit and switch to heated tobacco products.

The company, which has heavily invested in its IQOS heated tobacco brand, has been accused of talking to a leading anti-tobacco MP to present a smoke-free bill proposing the fund to the House of Commons, as part of an investigation by Dispatches and The Guardian.

The bill would have sought an end to a current advertising and marketing ban on IQOS and e-cigarettes.

PMI defended its promotion of heated tobacco alternatives, and claimed the investigation “undermines efforts to switch smokers on to significantly less harmful products”.

The tobacco firm has heavily promoted its desire to help create a “smoke-free future”, heavily pushing for smokers to turn to its heated tobacco and e-cigarette products and away from cigarettes.

However, Deborah Arnott, chief executive of Action on Smoking and Health (Ash), said its approach was “breathtakingly hypocritical” as it continues to sell millions of cigarettes around the world every year.

She said: “It’s a trade-off and they want to have a seat at the table in developing the policy, and oversight of the spend, and that’s completely unacceptable.

“It’s all about switching smokers to alternative products, so it feeds their market ambitions and not ours, which is to end smoking properly.”

PMI’s IQOS product heats tobacco to produce nicotine without the smoke and tar that causes diseases such as cancer.

Other tobacco firms, such as BAT, also have heated tobacco products, although the firms have said that e-cigarettes result in less harm than heated tobacco alternatives.

Dispatches said that Professor Reto Auer, a clinical researcher at the University of Lausanne, found that IQOS still produces some of the same toxic compounds as cigarettes, but in less quantity.

Professor Auer told the news programme he believes more independent research needs to be done into the health consequences of IQOS.

Dr Moira Gilchrist, PMI’s vice president strategic and scientific communications, disputed his research and said the “significant reduction in harm” from IQOS has been “supported by the vast majority of scientific research” on the topic.

She said: “We have opened ourselves to enormous scrutiny, from the US FDA, Public Health England, and other organisations, and they all share our findings.

“We believe it is important to offer this range of reduced harm products, including heat-not-burn and e-cigarettes.

“We are doing the best that we can in the current regulatory climate to get our message out to smokers and have seen fantastic results in regions like Japan.”

Related – Smoking in pregnancy damages unborn baby’s DNA, which can cause early death