The BBC said in a statement that ‘we all want to focus on the future’. 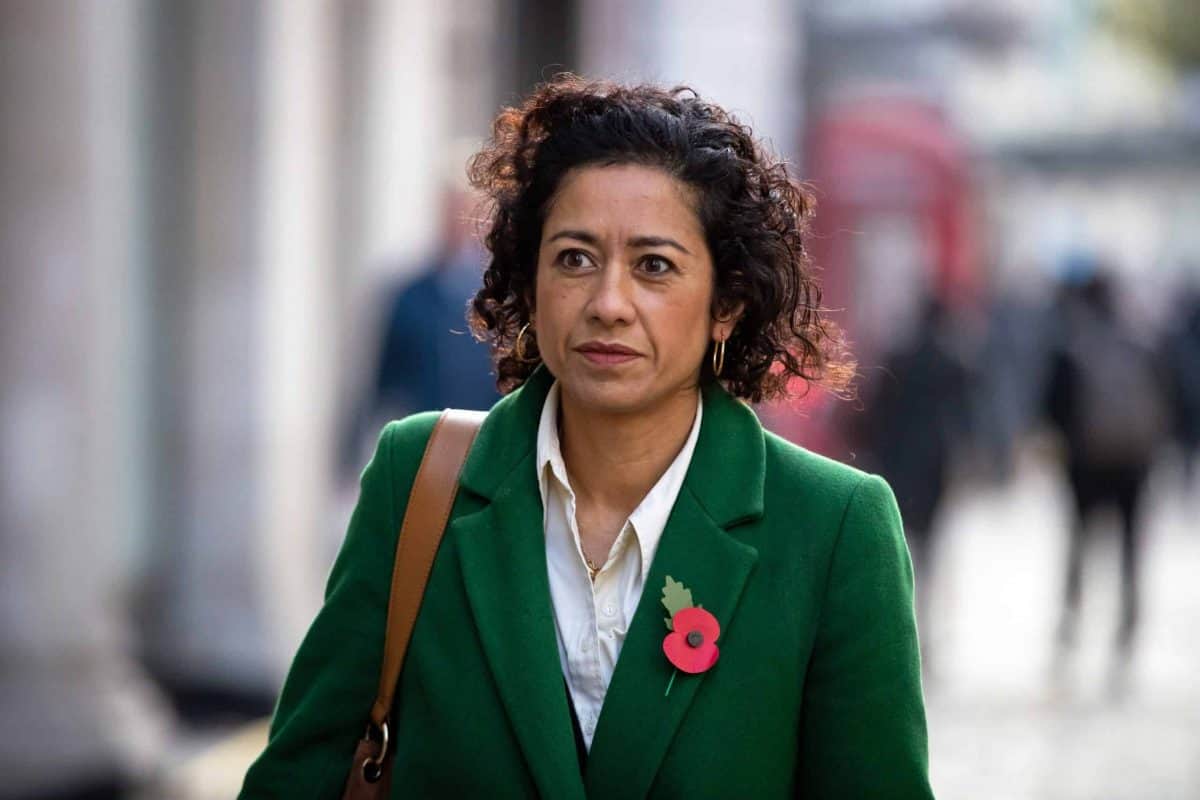 Samira Ahmed and the BBC have reached a settlement after the presenter won her equal pay claim against the corporation.

An employment tribunal announced last month that the Newswatch host should have been paid the same as Jeremy Vine earned on Points Of View.

The BBC had argued that the two presenters were not doing similar work.

Now the broadcaster has said in a statement: “Samira Ahmed and the BBC are pleased to have reached a settlement following the recent tribunal.

“Samira is a highly valued BBC presenter and now these matters have been concluded we all want to focus on the future.

“We look forward to continuing to work together to make great programmes for audiences. Neither the BBC, Samira or the NUJ will be commenting further on this case.”

Ahmed asked why she was paid £465 per episode of Newswatch while Vine was paid up to £3,000 for each episode of Points Of View, work she described as comparable.

The corporation had argued that Newswatch was a “relatively niche” programme which aired on the BBC News channel, while describing Points Of View as “extremely well-known”.

Ahmed said in a statement after winning her claim that “no woman wants to have to take action against their own employer.

“I love working for the BBC. I’m glad it’s been resolved.”

She added: “I’m now looking forward to continuing to do my job, to report on stories and not being one.”

She has been among several female talents at the BBC to voice their concerns over pay equality following an outcry over former China editor Carrie Gracie’s salary compared to male colleagues in similar roles.

Ahmed later tweeted: “Just want to say: Thank you to everyone who supported me and understands equal pay is about men and women as allies. To my amazing union @NUJofficial who backed me.

“And to the Ford Dagenham and Grunwick women who blazed the trail and to whom I’ll always be grateful,” she said of the fight for equal pay in the 1960s and strike over poor working conditions in the 1970s.

‘He’s still a killer, he’s still a rapist:’ Sister of one of Colin Pitchfork victims slams his release