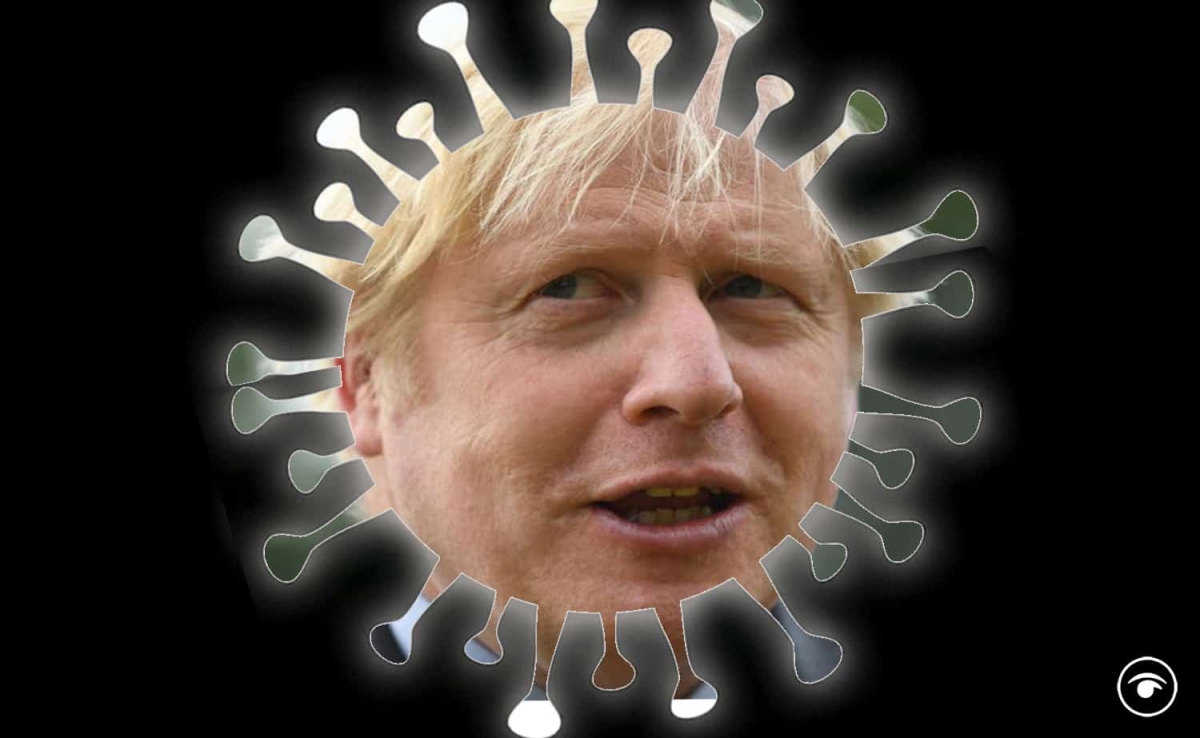 Hot on the heels of last night’s announcement #JohnsonVariant began trending online amid Health Secretary Sajid Javid’s confirmation that coronavirus cases are likely to surge to 100,000 a day over summer.

Johnson’s grin-and-bear-it decision to drop all lockdown restrictions and plunge the UK into a new era of “personal responsibility” has been branded “reckless” and “insane” with 30,000 cases being reported daily at present.

The common sense of the British public elected this bloke